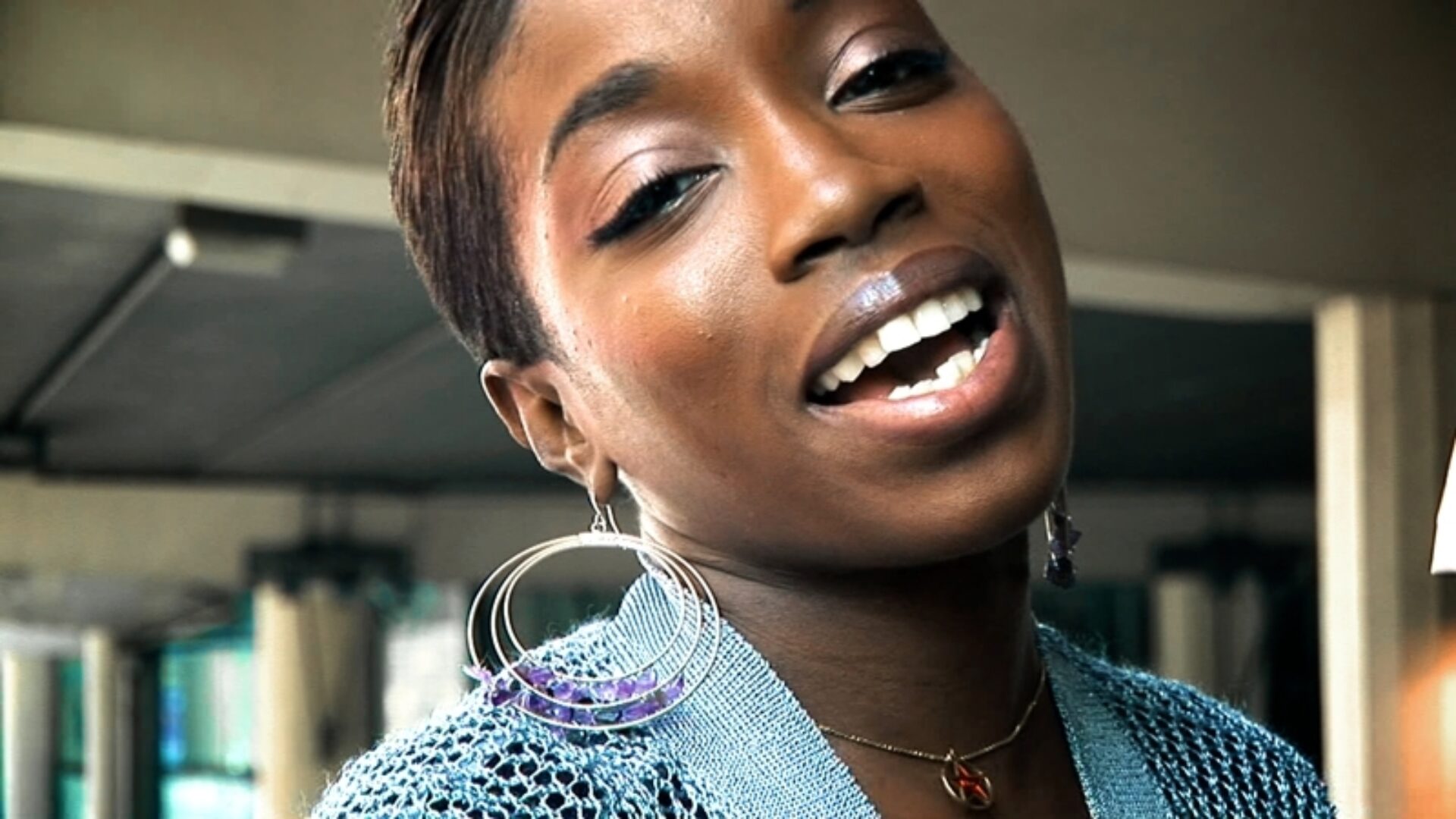 Feminine visions of hip hop have pioneered the music industry since the genre’s inception and undeniably paved the way for the genre’s global growth. To this day, these visions are overlooked in the still male-dominated scene.⁠⁠ To give a stage to these visions, OSCAM and Top Notch have teamed up once again for the exhibition BOUT IT #3. We centralize and celebrate the women and non-binary artists that made major contributions to hiphop.

On Wednesdays April 13, May 11 and June 15, OSCAM will be screening Nirit Peled’s documentary ‘Say My Name’. This documentary, that features Erykah Badu, Remy Ma and Estelle amongst others, follows a number of female artists who try to break through the barriers of race and gender in hiphop.