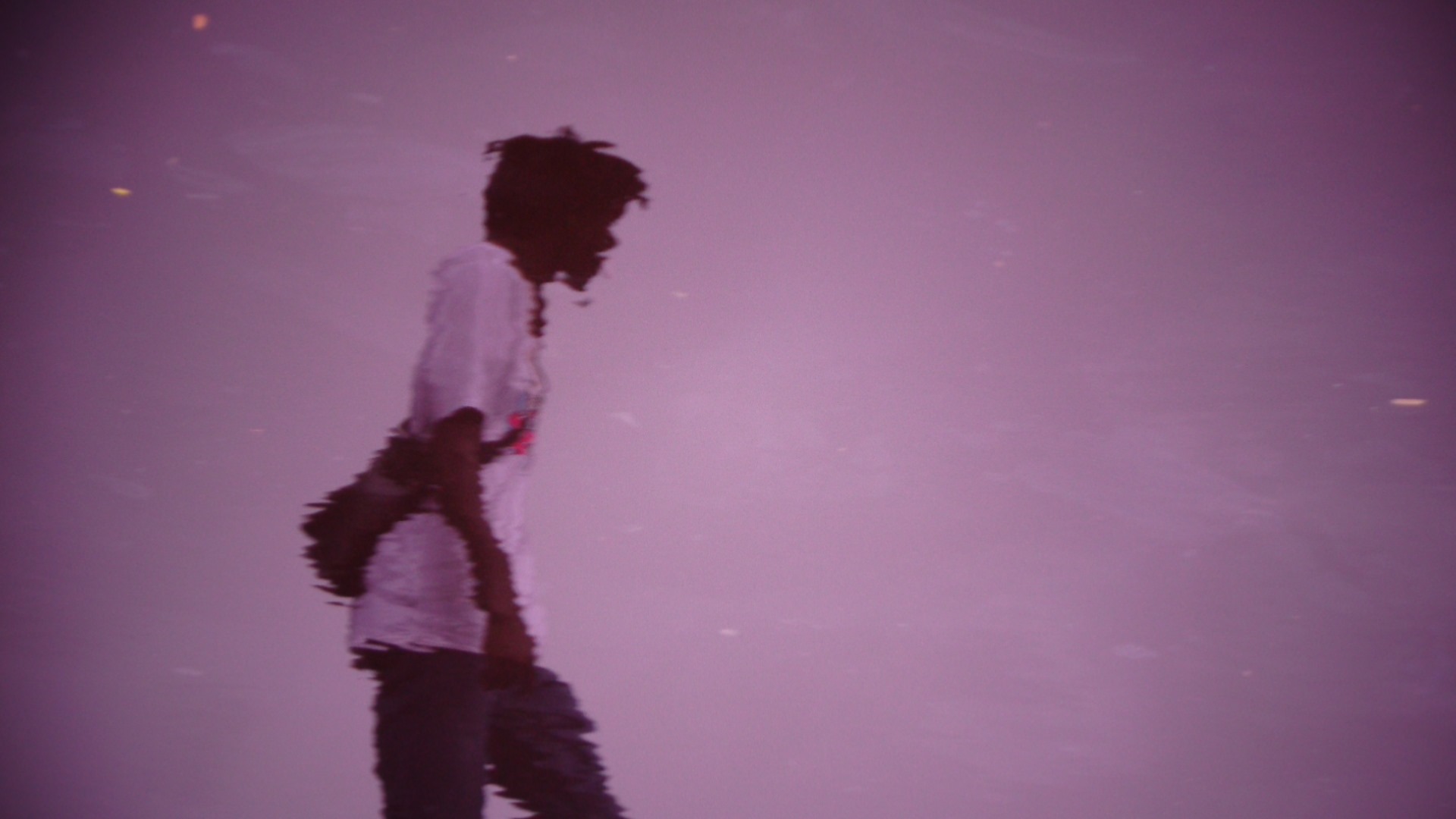 Double Heritage is a photo exhibition with images from eleven young photographers from Moengo, Suriname: Jean-Marc Asimia, Jair Benje, Robbert Booi, David Booi, Basta Dwight Djoe, Luigi Kertosari, Jerusa Mainsie, Linio Kastiel, Gideon Plein, Rossiano Toto and Edilson Watsaam. The photographers worked around the themes of identity and surroundings, past and future, loss and resilience. They photographed the community, their family and friends, expressions of fashion and culture, the colonial architecture and other historical traces. These subjects play an important part in attempting to understand Moengo’s past and present.

Moengo was shaped on the one hand by colonial buildings and spaces, and on the other hand by the culture of its inhabitants. The exhibition is a document of the heritage and identity of the eleven young people who grew up in a post-industrial and post-colonial town.

During the exhibition, artist Roosje Verschoor will organize workshops for a small group of young photographers from Amsterdam South-East, allowing them to tell a similar story about identity and surroundings through their cameras. The photographs from South-East will be added to the exhibition over the course of the week.