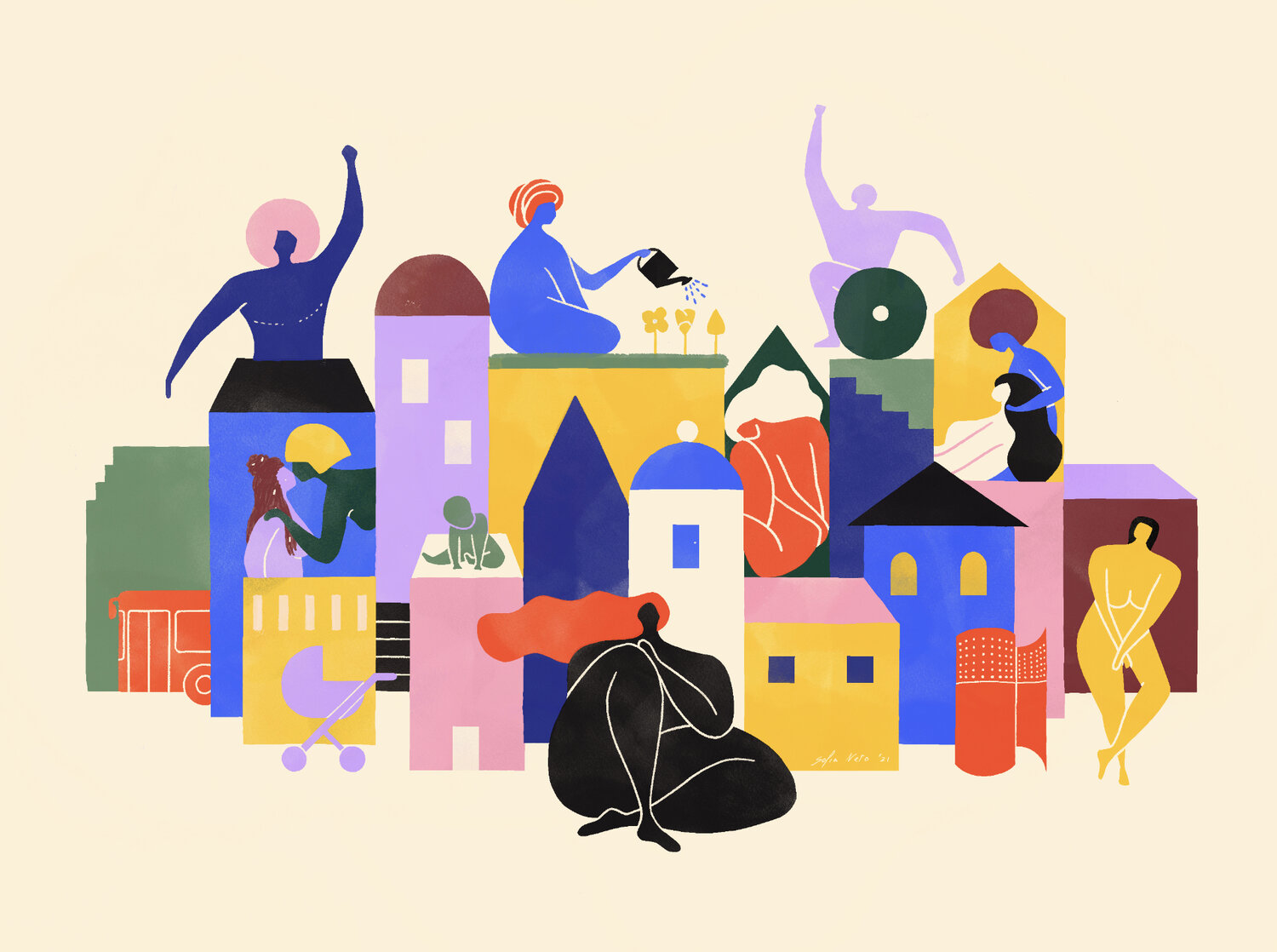 Image for Lilith by Sofia Neto

The climate crisis, discrimination and sexism, housing shortage and poverty. We know what we’re facing in this unequal and unjust world. But do we also know what the opposite, a just world, would actually looks like?

Together with other grassroots organizations, feminists and activists, Lilith sets out to investigate this. What does it mean to have a feminist city and economy? And what would our neighborhoods, roads, communities and lives look like if we could make our wildest dreams come true?

In their new Feminist City & Economy series, Lilith talks to people that are working hard to bring about that new just world. We are proud to say this series has been filmed in OSCAM!