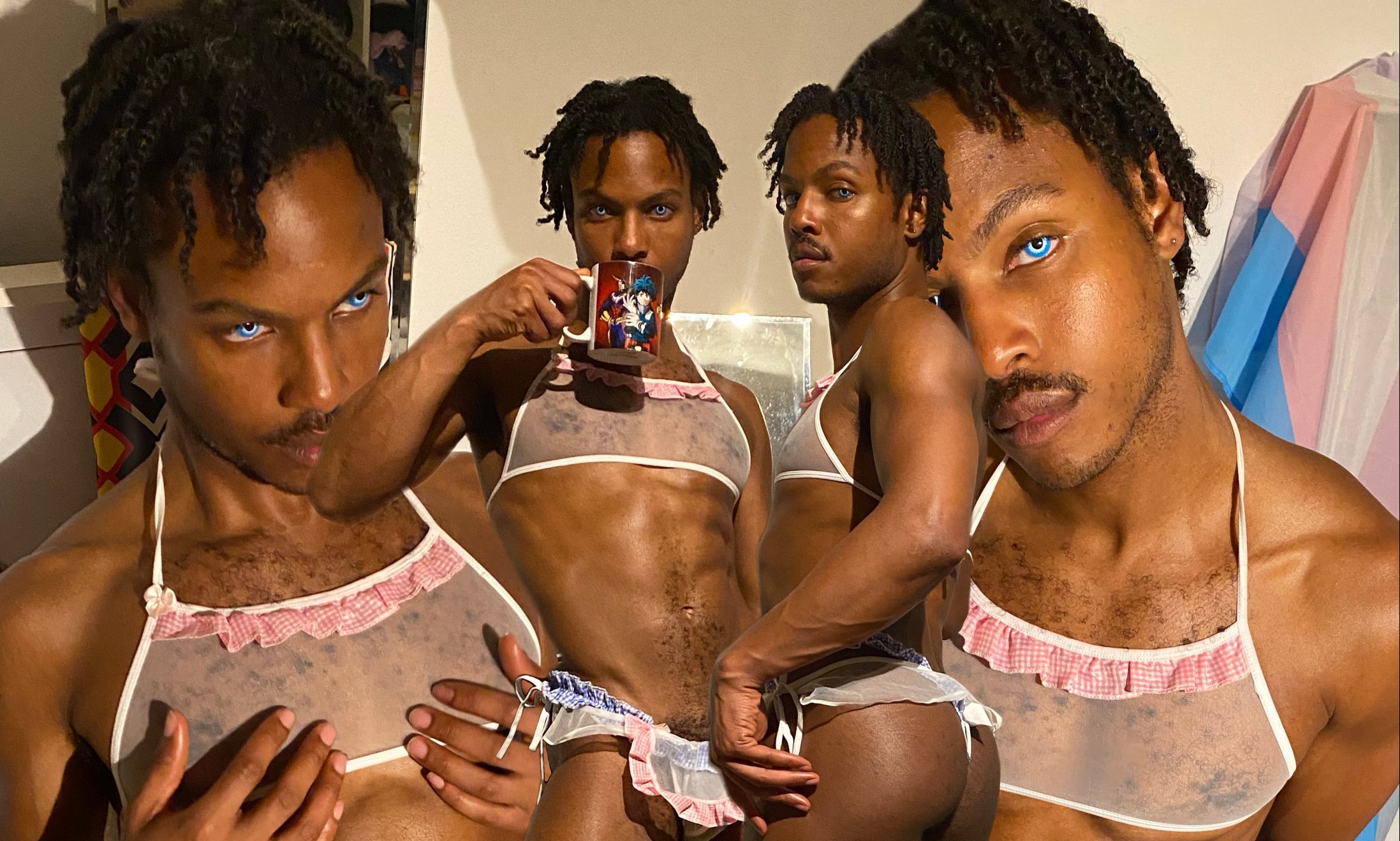 This third edition of OSCAM x De Korf is a group exhibition with makers JeanPaul Paula, LIONSTORM and Yoeri about intimacy, gender expression and identity. In their daily practice they break the boundaries between masculinity and femininity.

JeanPaul Paula works as a creative director, stylist and photographer. JeanPaul’s activism is reflected in his work focusing on intersectionality, gender-sexuality and family. He has built up an extensive and diverse portfolio, both in front of and behind the camera.

LIONSTORM is a sexy queer rap duo that releases confrontational raw club songs. They are the Netherlands’ first queer rap formation, born out of a lack of hardcore anti-norm representation. Their sexy raw style is unique and is reflected in their lyrics, performances, music videos and merchandise which they all release under the same label.

Yoeri is an all-round multidisciplinary artist and creative director, with many different pursuits like natural wine import and modelling. A bon vivant with a welcome smile from the city of Amsterdam. That smile easily translates to art: open, glittering and full of fun. Yoeri: “I am what I do and do what I am”. For years people have been asking about his gender identity, simply because as a straight man he cannot always be placed in the pigeonholes formed by society. The works seek out the much-discussed line between man and woman. Is that line there? And if that’s binary, where does the masculine end and the feminine begin?

De Bijenkorf is not only a department store, but also a place to be inspired, to use your senses and to be in contact with others. With OSCAM x De Korf a physical space has come into being where all of this comes together, and where everyone is welcome to participate, talk and listen.

Check out the full programming here!