Another collab on its way! On Sunday 5 June, the Concertgebouw has programmed ‘From Southeast With Love’. During this concert, you will hear the best artists from Southeast – the most musically diverse district of Amsterdam – in the most beautiful concert hall in the city. A unique concert in which we celebrate the connection of cultures, the musical wealth of Amsterdam and Southeast, and the love for music.

Meanwhile, OSCAM is organizing the exhibition and art market ‘From Southeast With Love’ in the foyers of the Concertgebouw. Eleven female artists who come from Southeast or have a connection with the city district, will show and sell their works. Together, Merete Richters, Charayda Andeloe, Merel Ana, Michelle Amo-adjei, Isabel Sijbrandij, Shashu Richters, Joanna Bright, Allysia van Duijn, Chimira Natanna, Cheyenne Weerden, Shivonne Alberto reestablish how powerful and beautiful art from Southeast is. 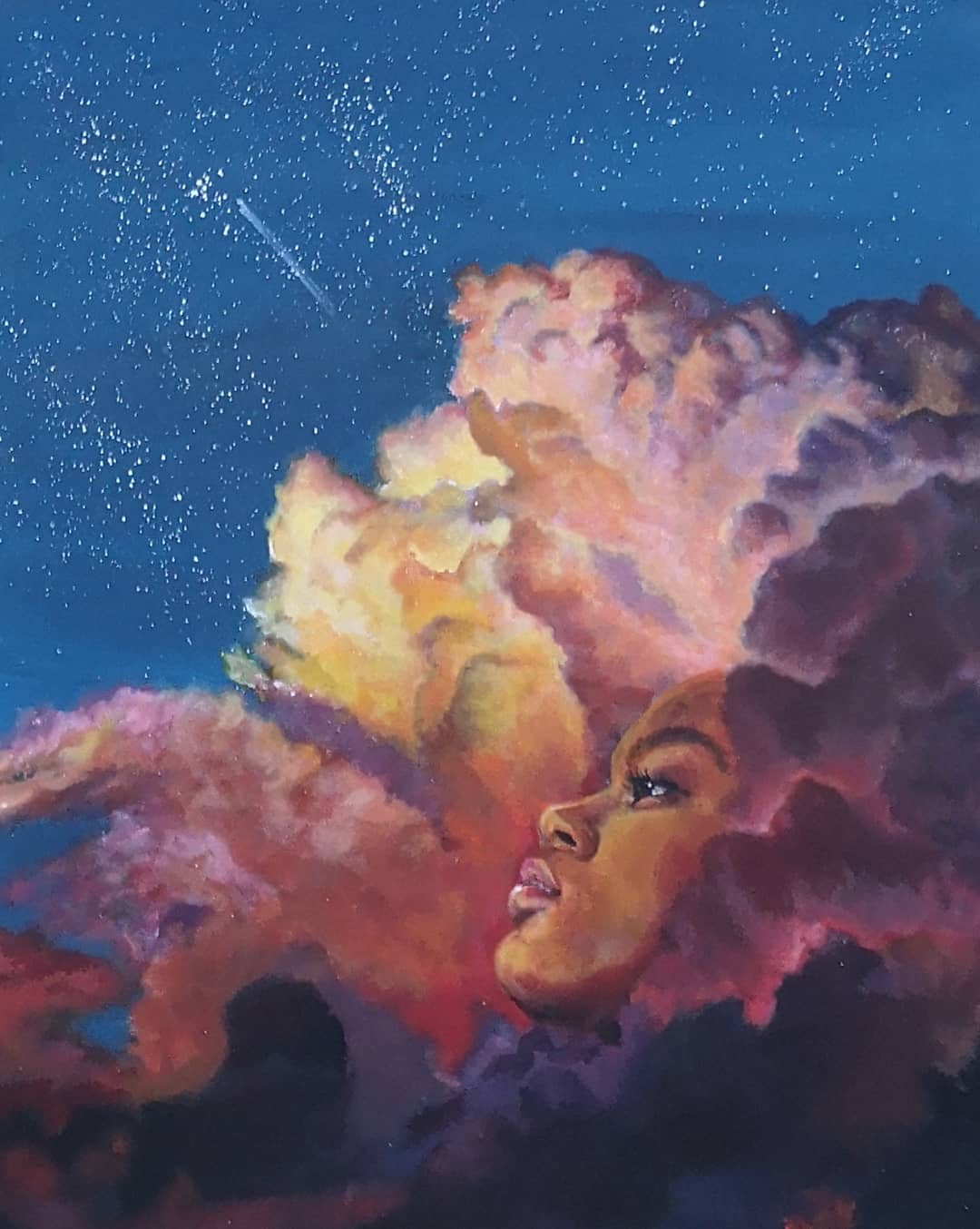 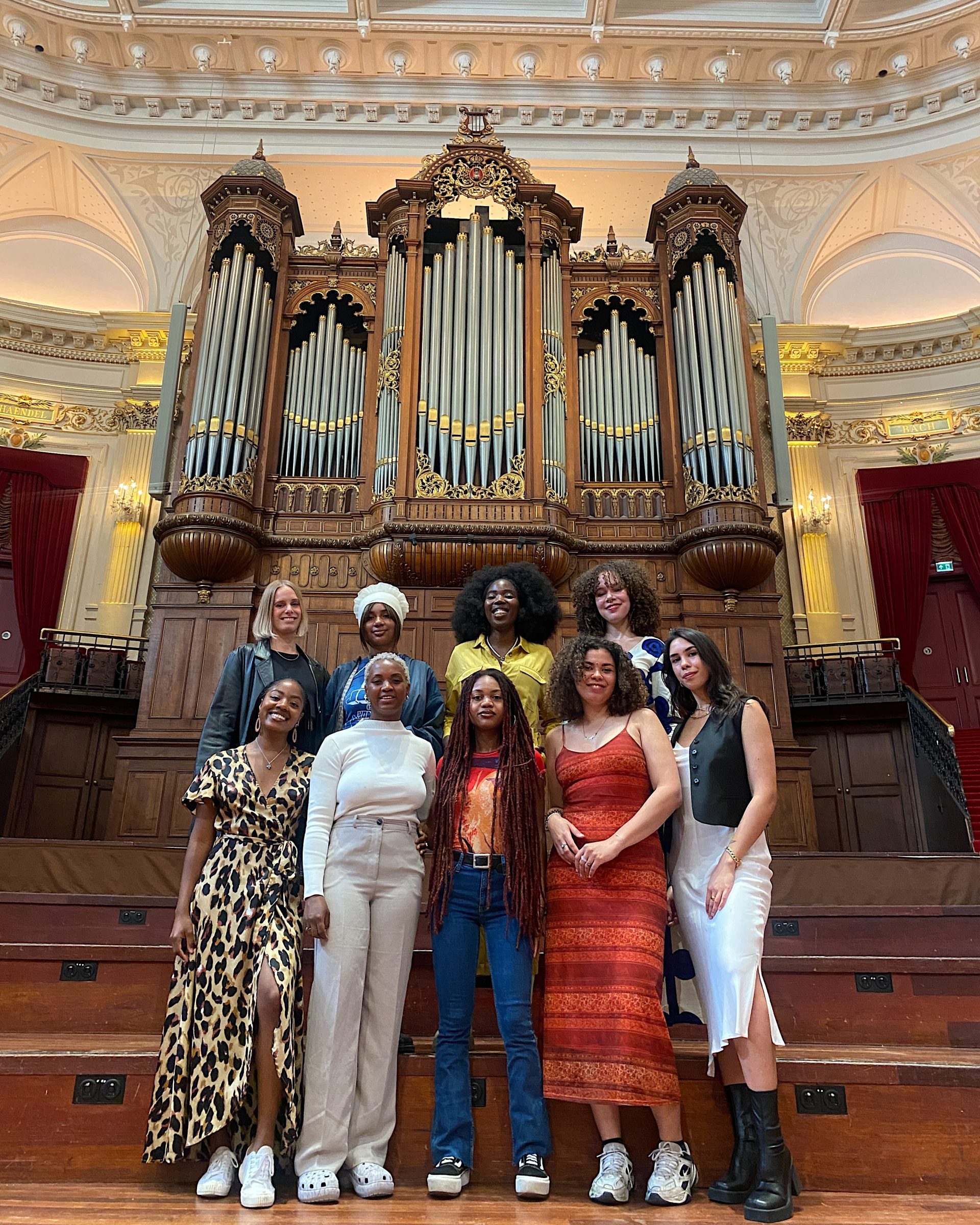 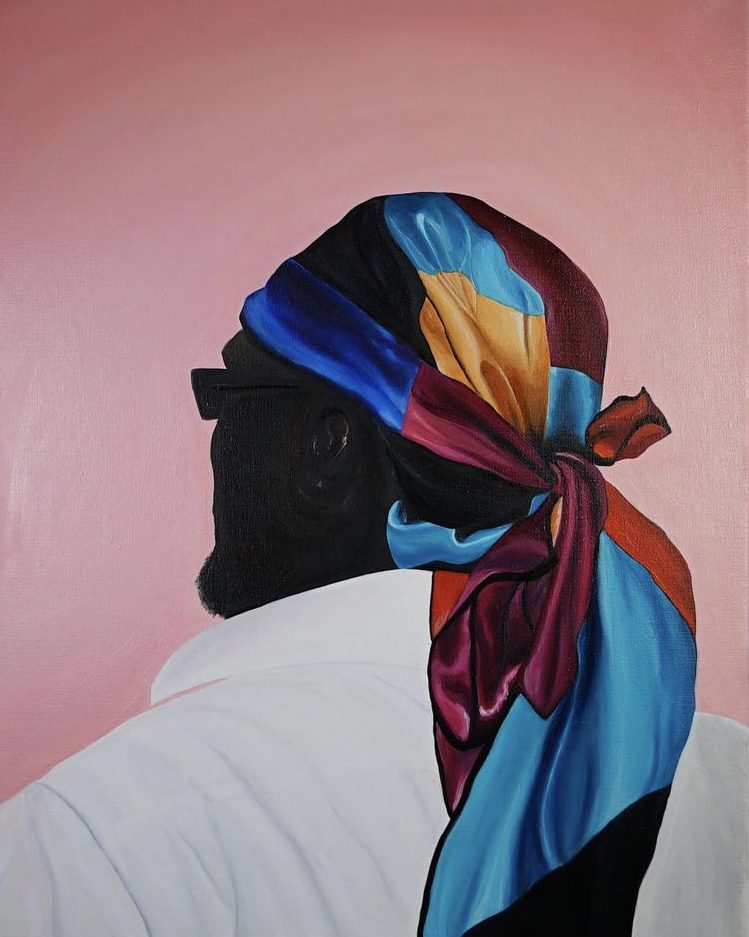 For info and tickets