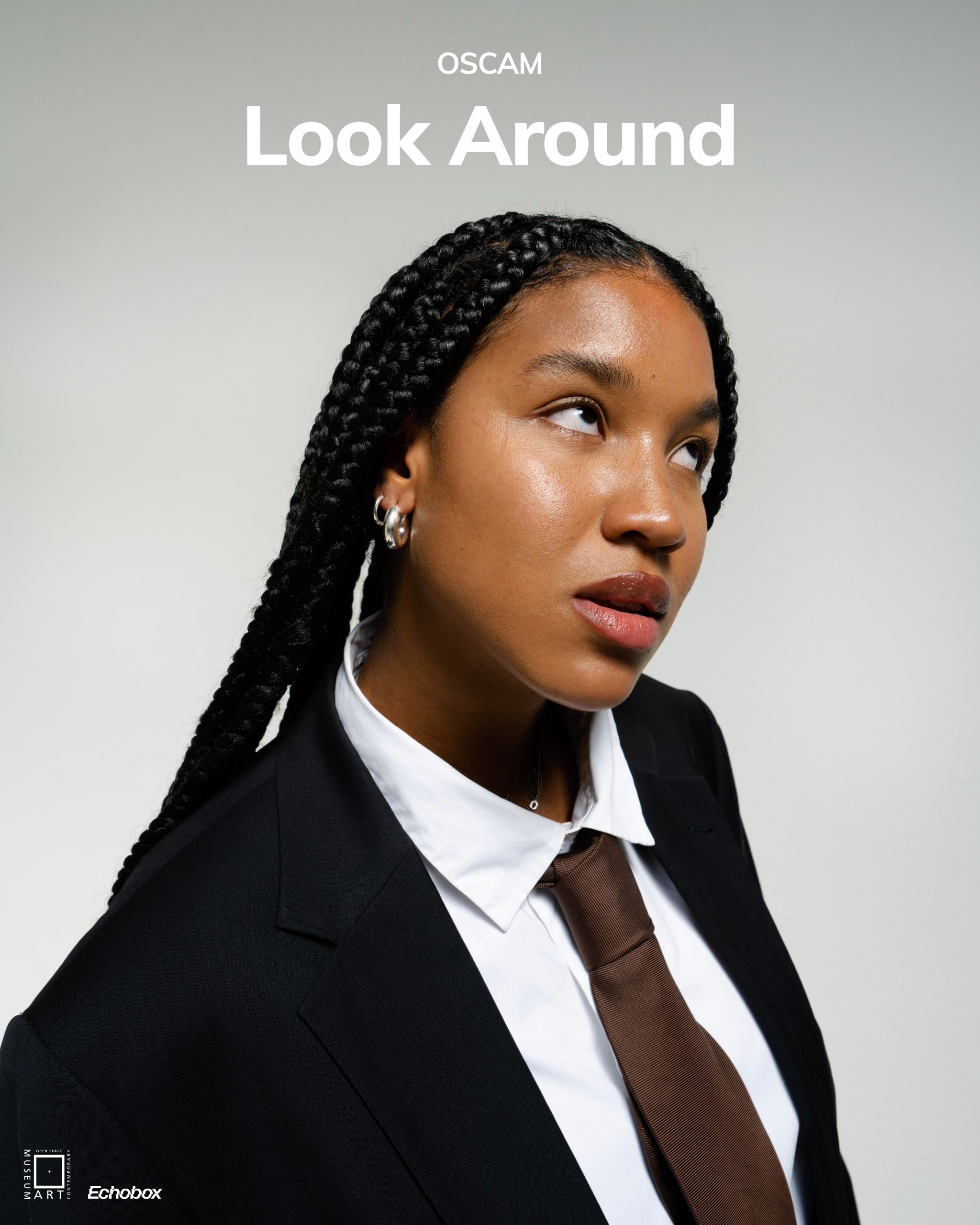 Can you believe it? Time flies when you’re having fun! In collaboration with 24H Zuidoost we are celebrating the one year anniversary of OSCAM Look Around x Echobox with a three hour livestream from OSCAM that will be broadcasted live on Echobox Radio on their second channel. This anniversary edition will consist of music and conversations between Shaquille Shaniqua Joy and multiple amazing guests including Ashley Röttjers, Sisters Janssen and Son of The Sun.

The best part: you can be there as a live audience! After the livestream, we are also having an after party in OSCAM style with tunes by Sunny Jansen and Mai. Be quick to RSVP via the button below!