This seven-hour “Masterpiece?” exhibition features the masterpiece Anatomy Lesson of Dr. Deijman by Rembrandt (1606-1669 – fragment) and the portrait that AiRich made of Emmanuel Ohene Boafo (winner Louis d’Or 2021). Both works represent a profession. The title of the exhibition, with the emphasis on the question mark, reveals that there is a question hidden in the exhibition concept.

“What is a masterpiece? And who decides what a masterpiece is? We are aware that much more self-evident equity is needed, in society and in the world of art and culture. Right now. Equity comes forth in respect from and for both sides, in a sincere and deep curiosity about each other’s story, in an open conversation about differences and perspectives. Discussing two works at an equal eye level, providing both works with an interpretation for anyone, regardless of your background. Two works, each with their own history, which are valued differently within the art sector in terms of status and money, but which can both be meaningful to everyone.”

“The Amsterdam Museum wants to appeal to the entire city. We do this with exhibitions on various subjects and city districts in the Amsterdam Museum aan de Amstel, but also through creatnig exhibitions throughout the city. With that goal in mind, we are now also working on this. How cool is it that the first Rembrandt can now be seen in the Bims? Especially during Museumnacht, when a young target group who does not always know how to find their way to a museum, visit museums and get the chance to see these beautiful works from the collection of the Amsterdam Museum.”

The soundscape for ‘Masterpiece?’ was created by Osborne Stjeward known from Stewww and Areaboys. Rembrandt’s work can normally be seen in the Amsterdam Museum aan de Amstel and the work of AiRich in the portrait gallery of International Theater Amsterdam, ITA. 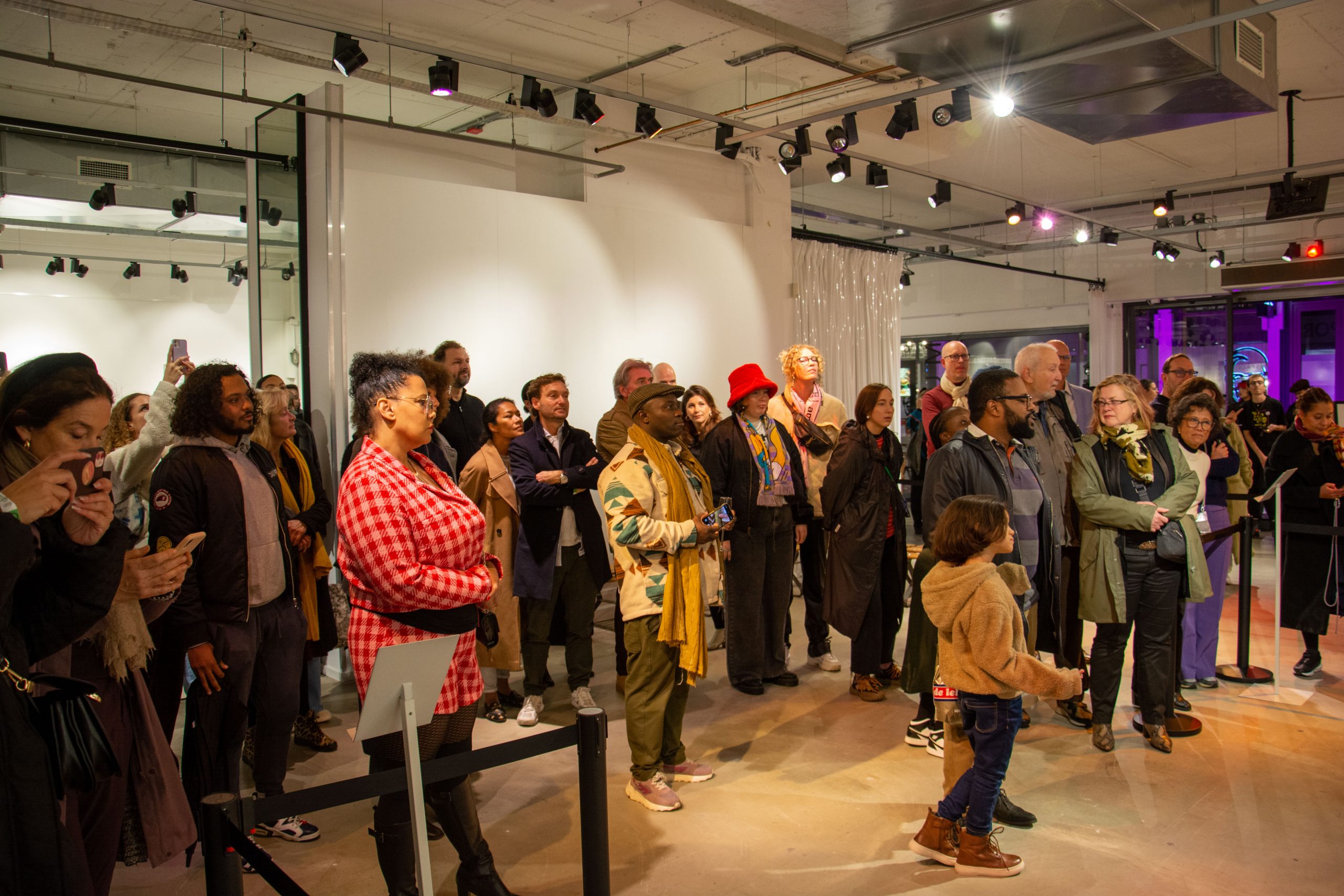 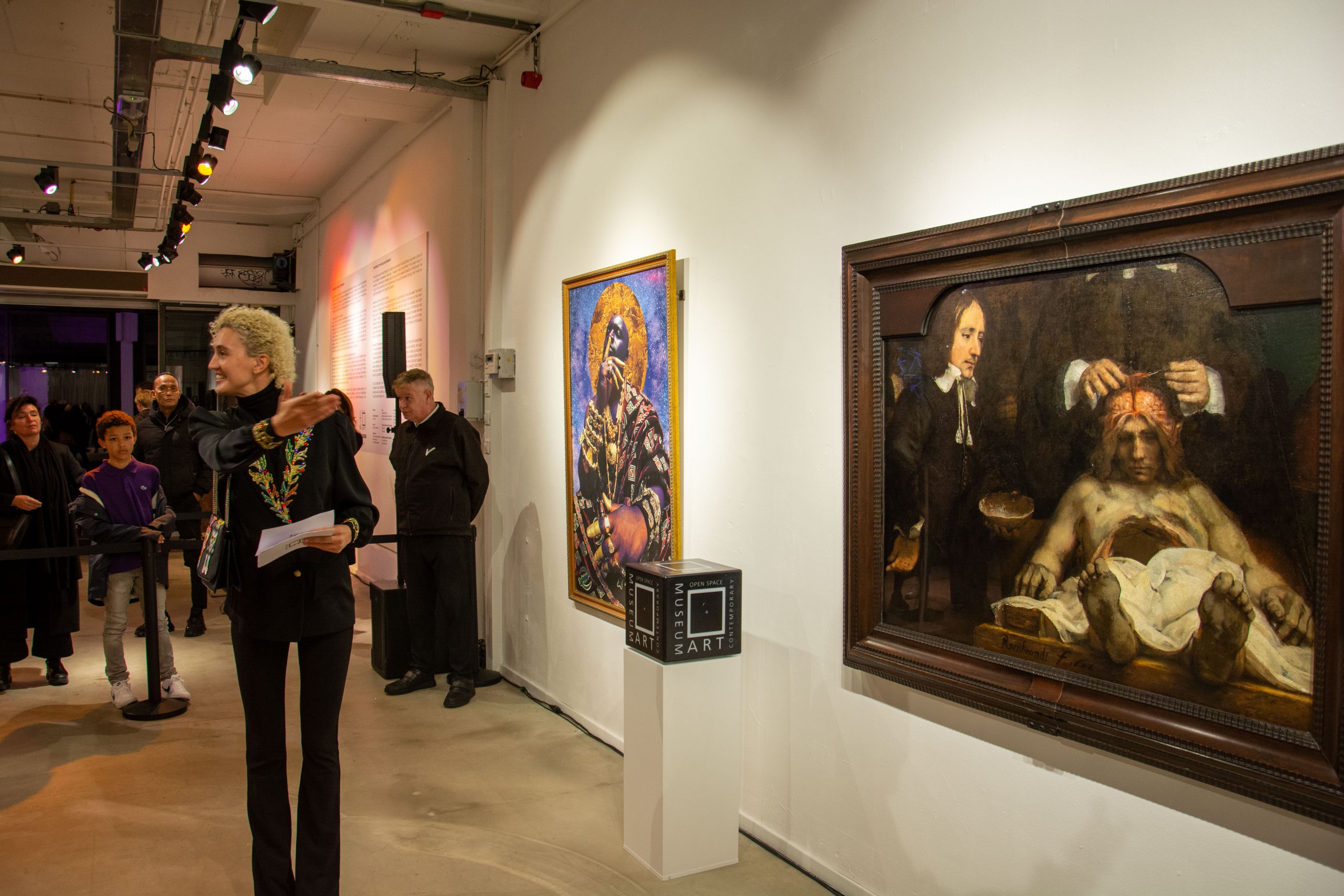 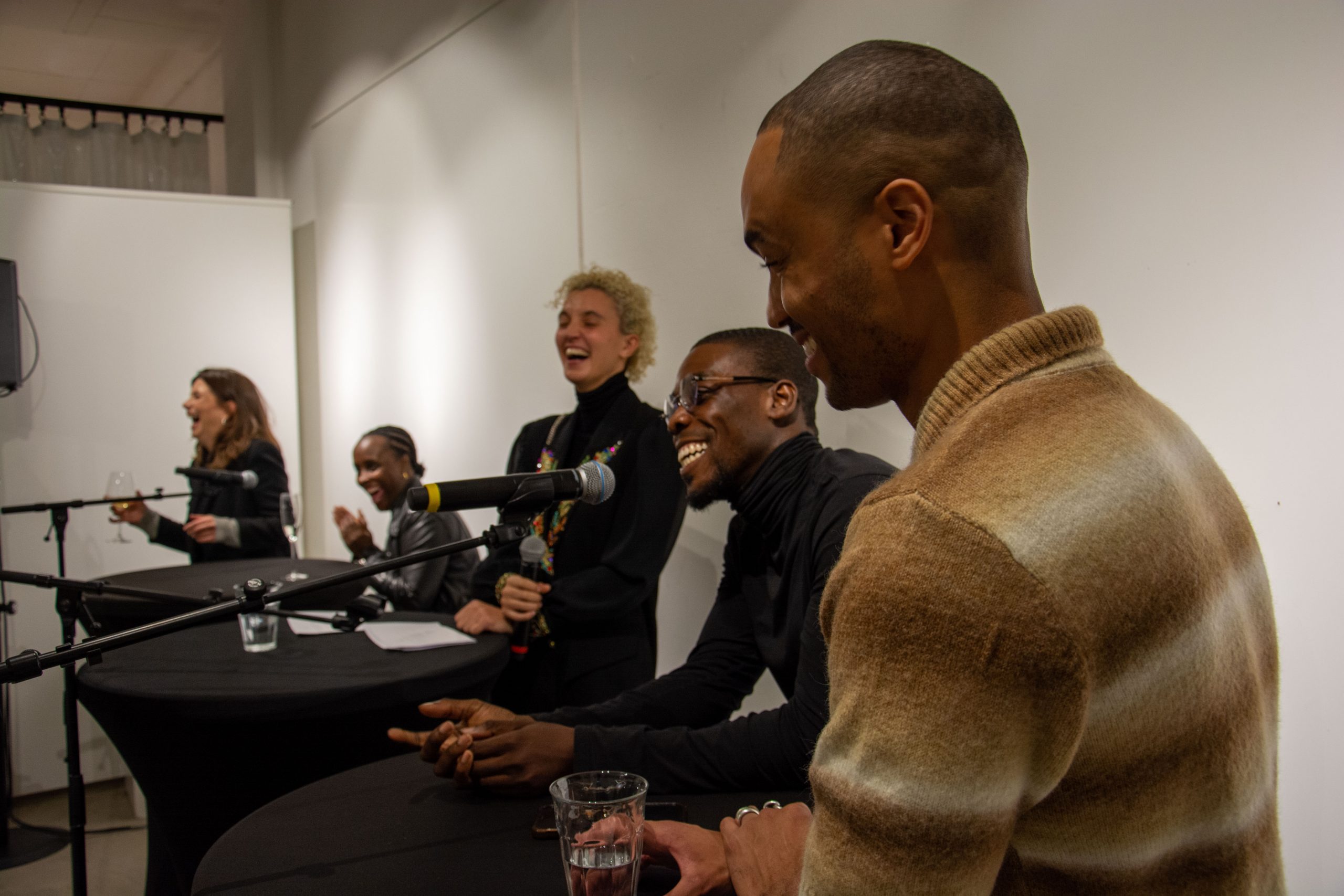 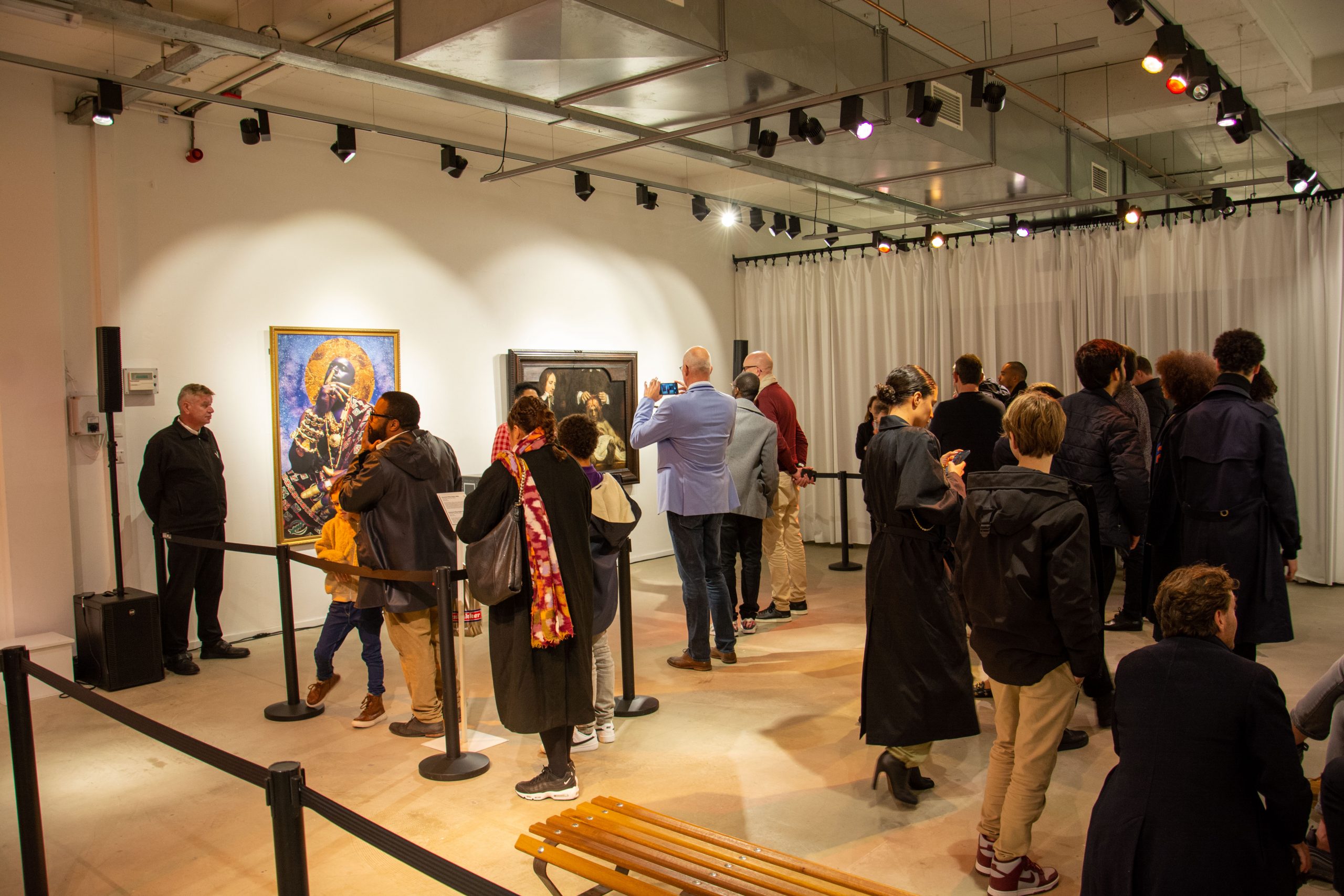 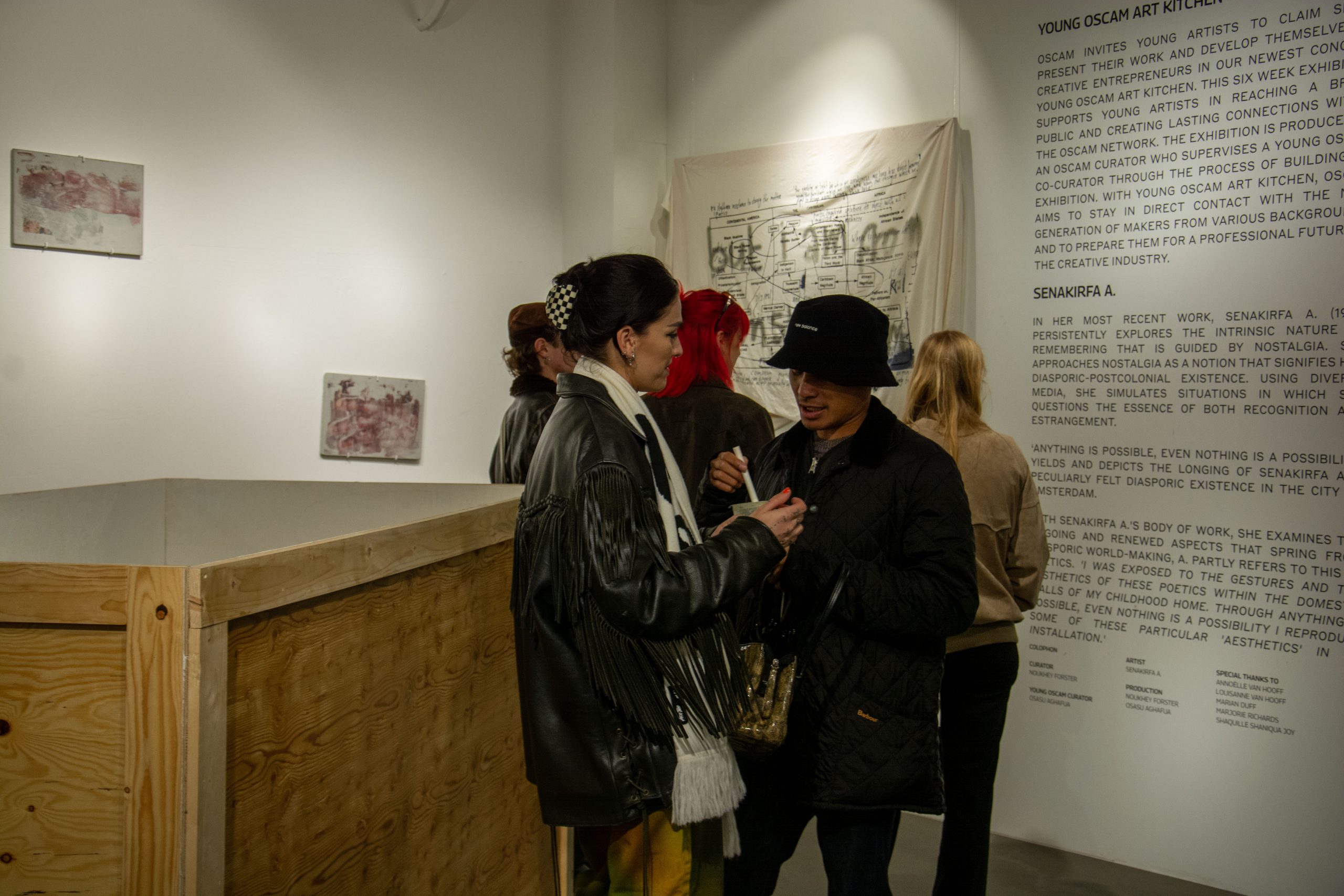