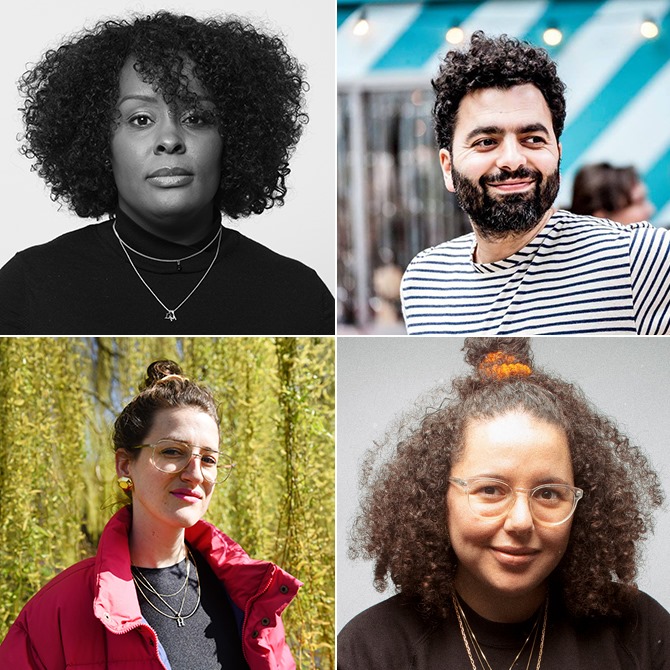 Last year MAFB organized the first Scout Night together with the Stimuleringsfonds in Soho House Amsterdam, in which multiple young autodidact creatives got the chance to pitch their idea for an ambitious project that needs a 24k funding. Four of them were granted a €1000,- to elaborate and expend on their plan and two of them actually received the 24k grand of the Stimuleringsfonds. This year they are back with Scout Night and OSCAM will host the program!