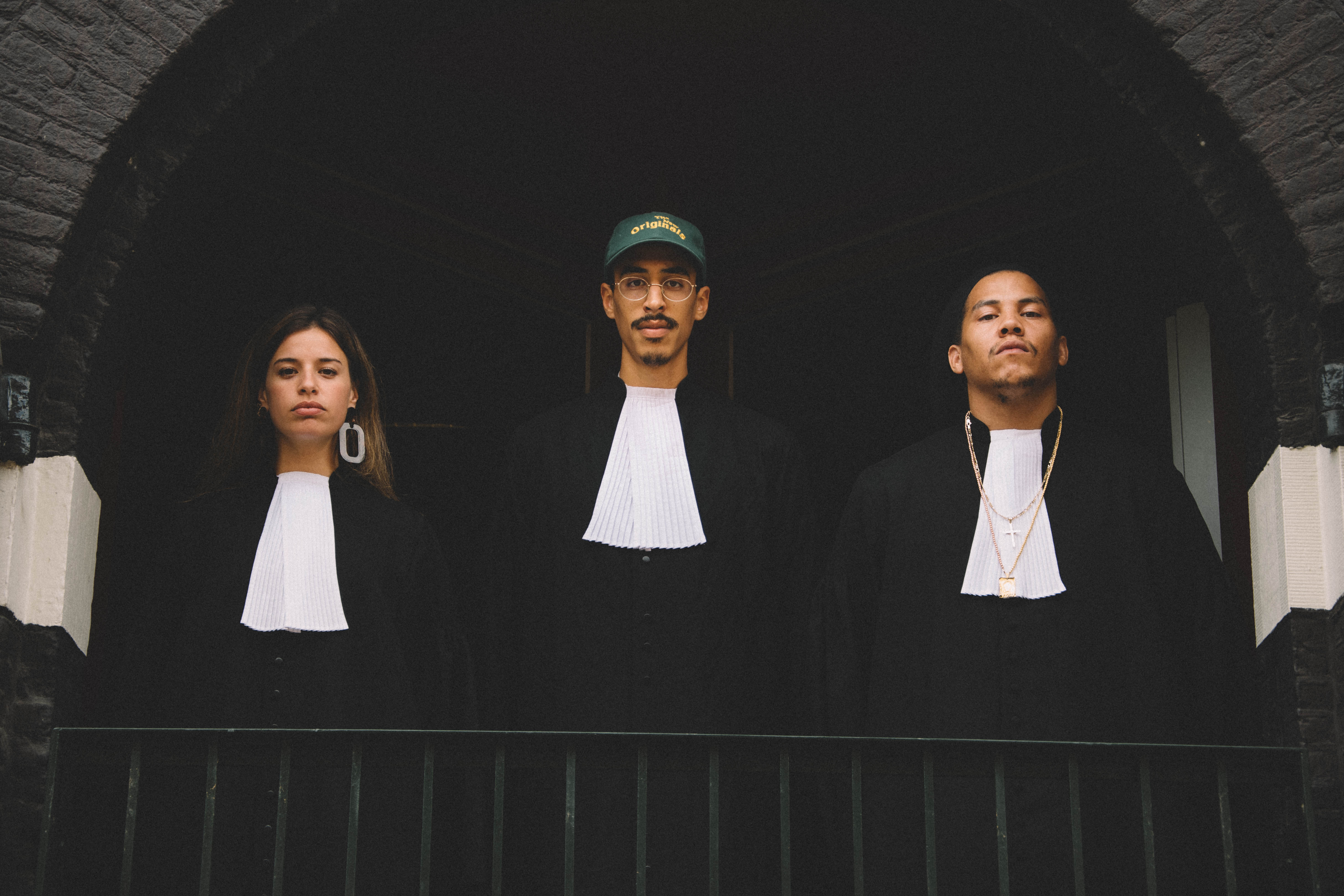 Welcome at the new exhibition ‘New Rules’: a throwback on the series of Speak Sessions in which OSCAM and the Public Prosecution Service organise public dialogues about youth culture, lifestyle and crime under the name OSCAM x OM. The purpose of these dialogues is to enrich everyone’s perspective on the topics.

With the Speak Sessions, the Public Prosecution Service wanted to change their view on crime and relate to the perspective of society, and especially of youngsters.

In the different Speak Sessions, the topics excessive violence, the drugs circuit and money laundering were examined within conversations about hiphop, (film) icons and street fashion. In every conversation, a panel with a Public Prosecutor and influencers of the concerning scenes were present, and the topics were being discussed firmly with a mixed audience of local youth, youth workers and concerned adults. Different questions came from this.

Can we make connections between these cultural phenomenons and crime? What about freedom of expression? Is the youth being influenced by this? How can the youth be positively inspired? Who play important roles in this?

The Speak Sessions were held in Amsterdam Southeast, where recently a lot of intense events have taken place. Because of this, the Speak Sessions suddenly got very urgent and were characterised as necessary, connecting and innovative. OSCAM and the Public Prosecution Service are very proud of that. They call for the urgency to work together as one community and to represent ourselves as standing shoulder to shoulder as government, neighbourhood, (online) community, cultural sector, music- and film industry, fashion industry and influencers, who are all important to youth. Connection is key.

The exhibition ‘New Rules’ is the final piece of OSCAM x OM. Standing central in this end piece, are the three robes, specifically designed by Maru Asmellash of TNO / Zeedijk 60 and Reconstruct.

With these robes, Maru gives a new interpretation based on the Speak Sessions and everything that has been said during the Speak Sessions. They wear the titles ‘Born on the Streets’, ‘Only God can Judge Me’ and ‘New Rules’. They symbolise the connection that is made with OSCAM x OM. 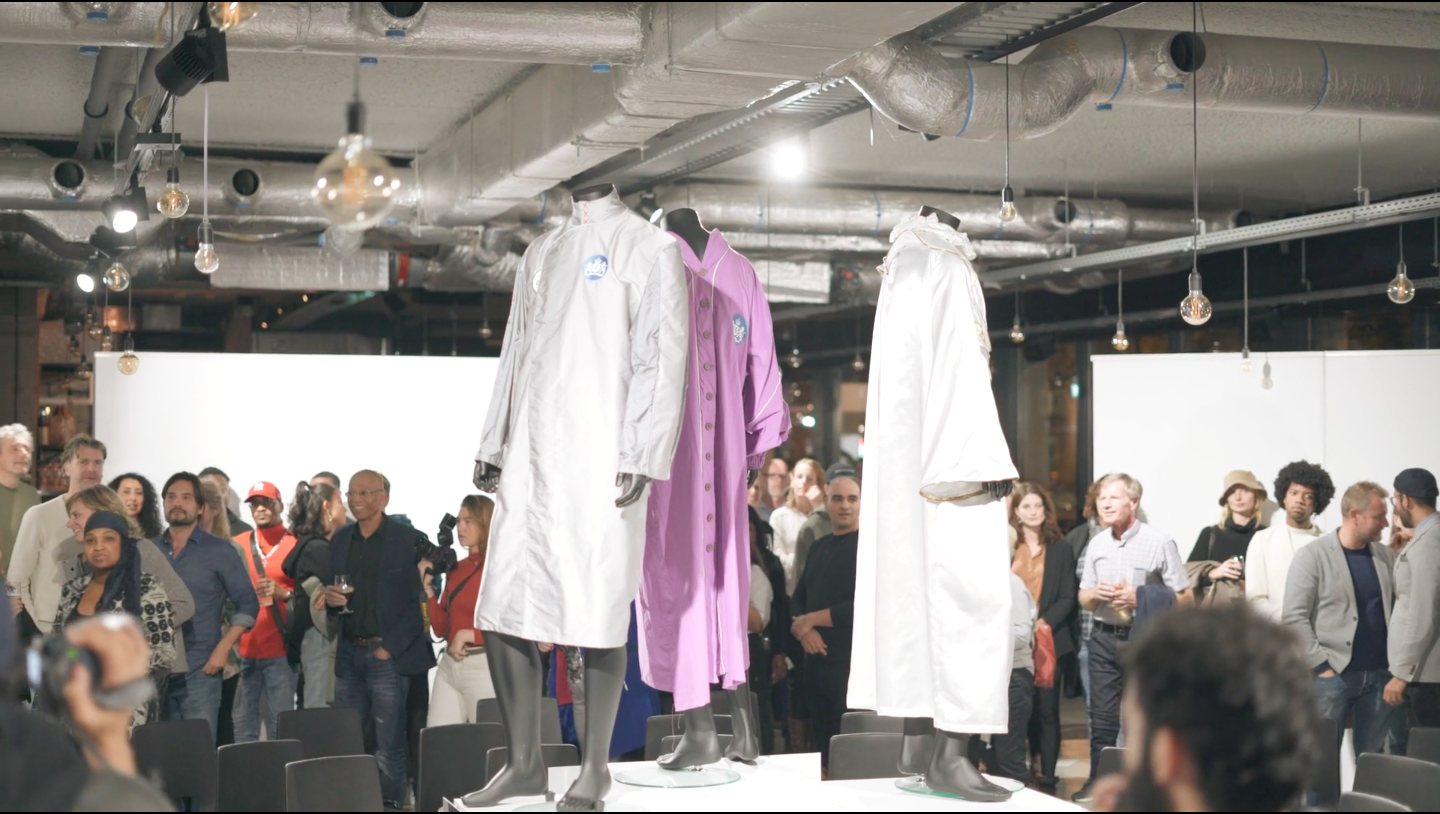 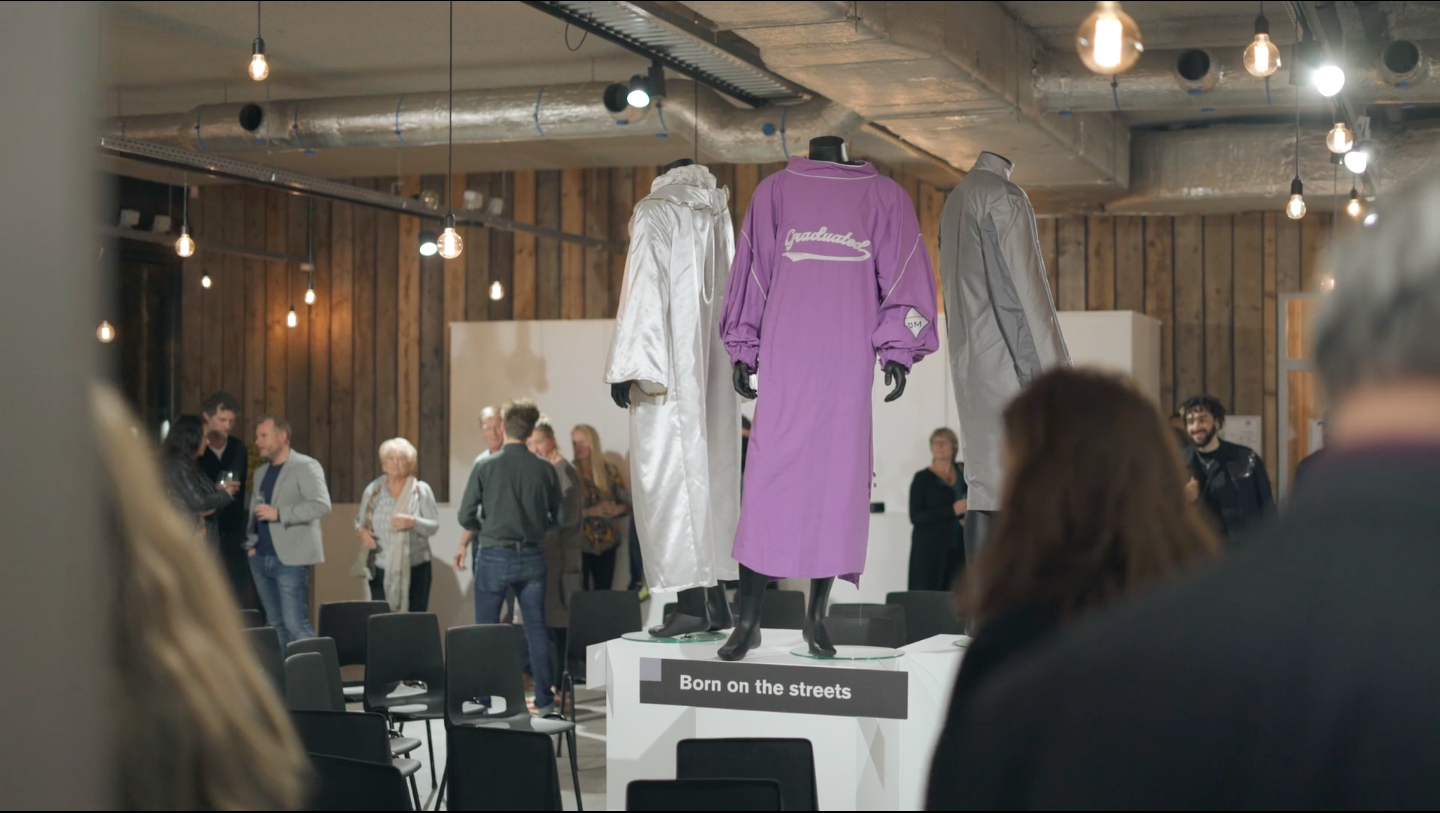 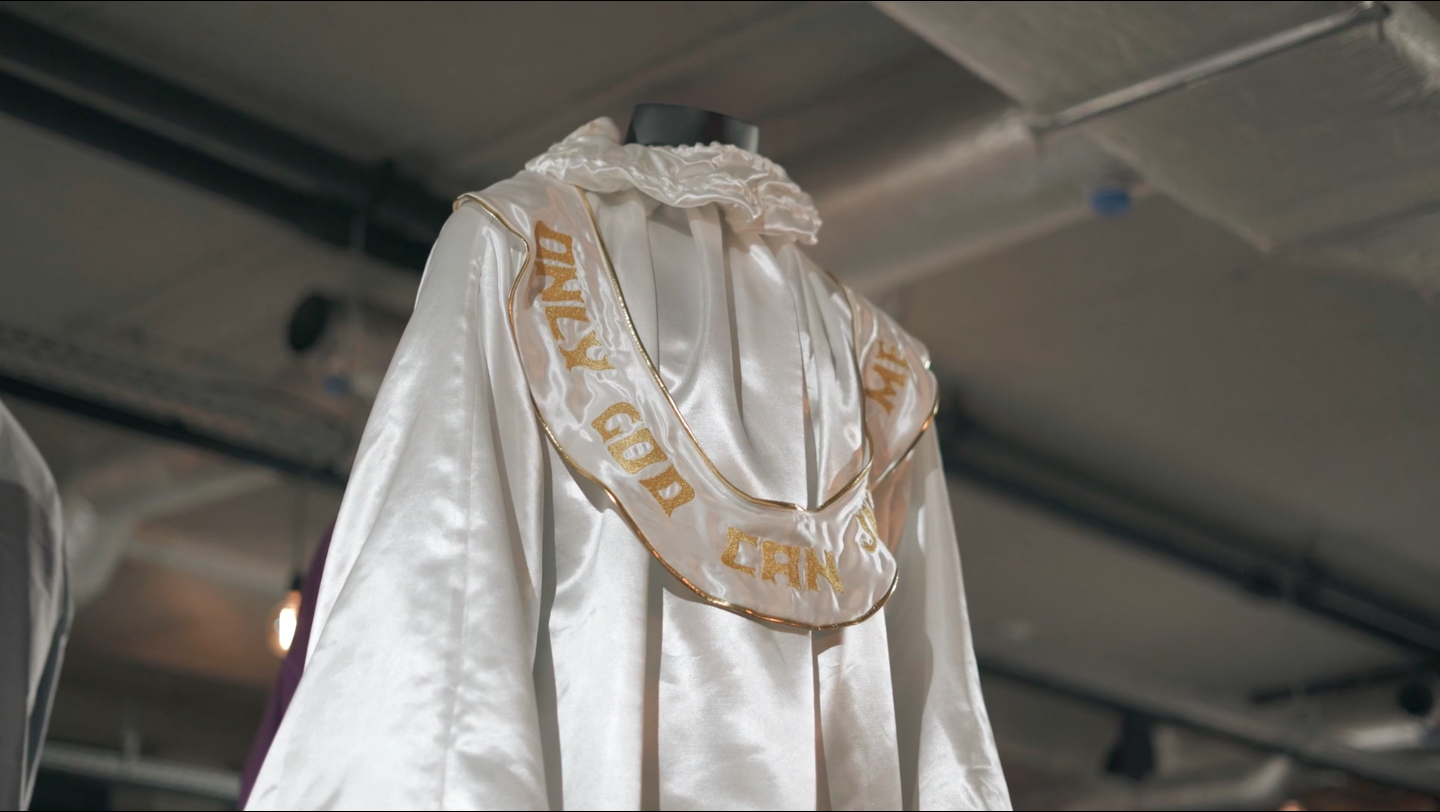 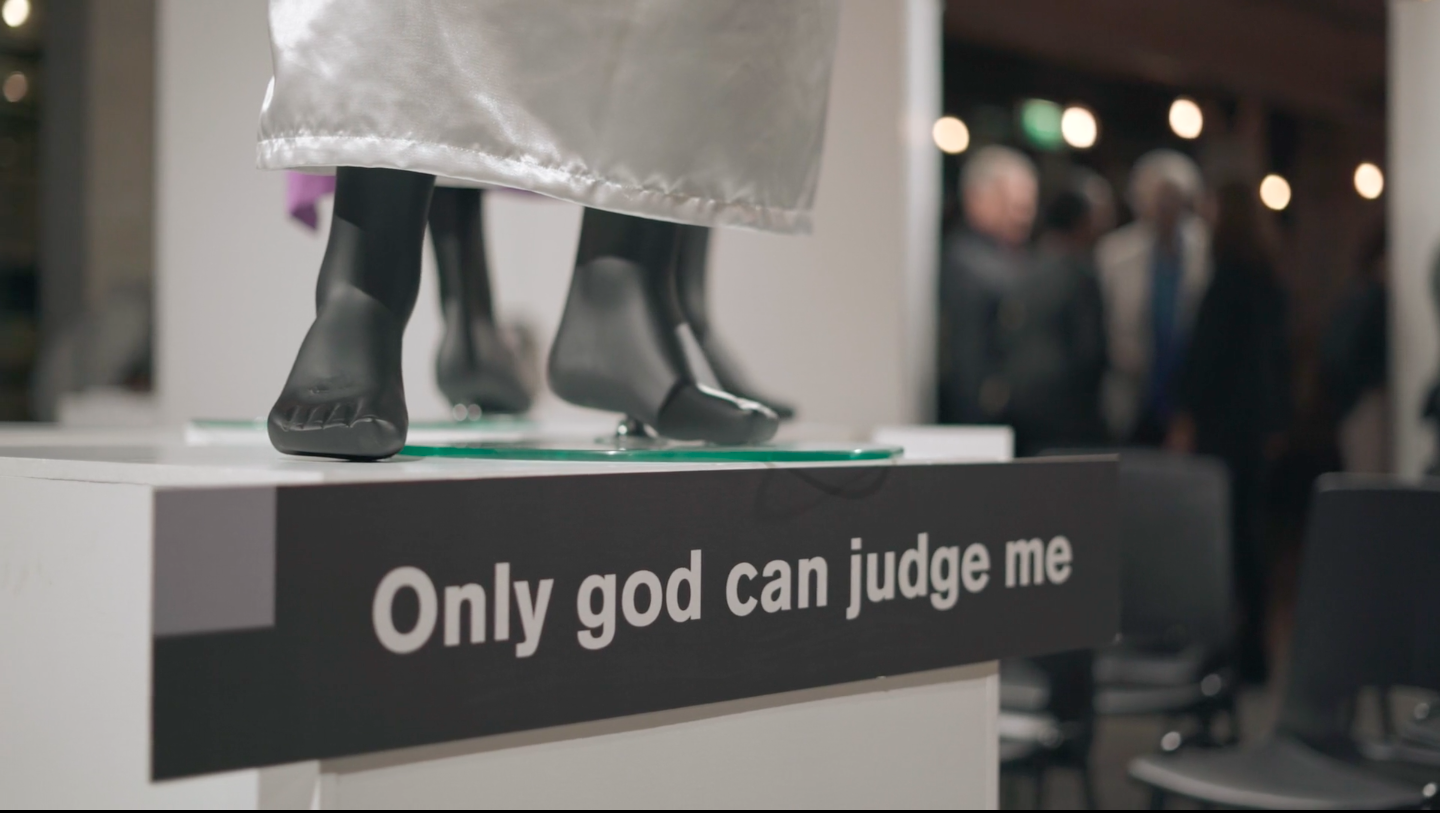 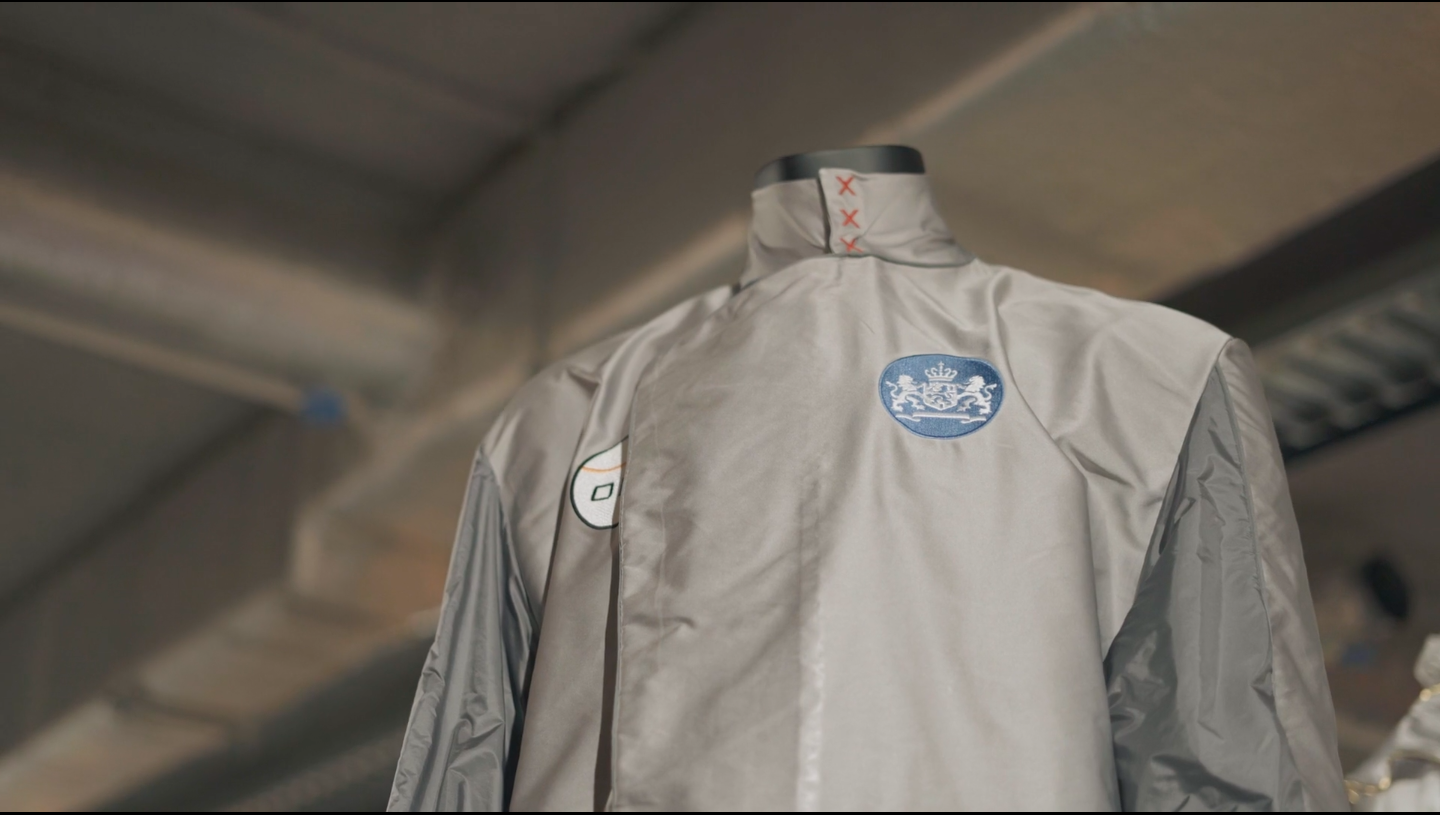 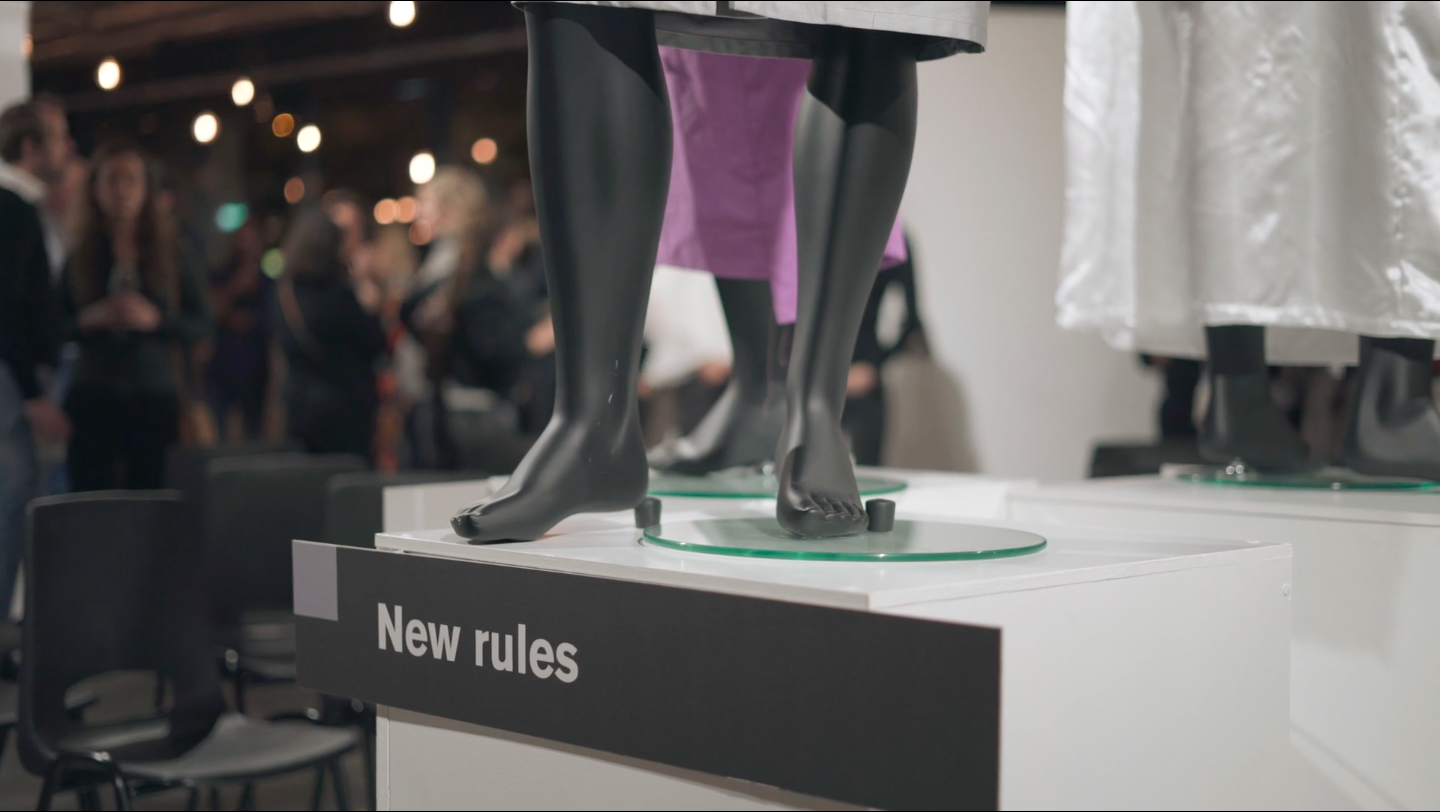 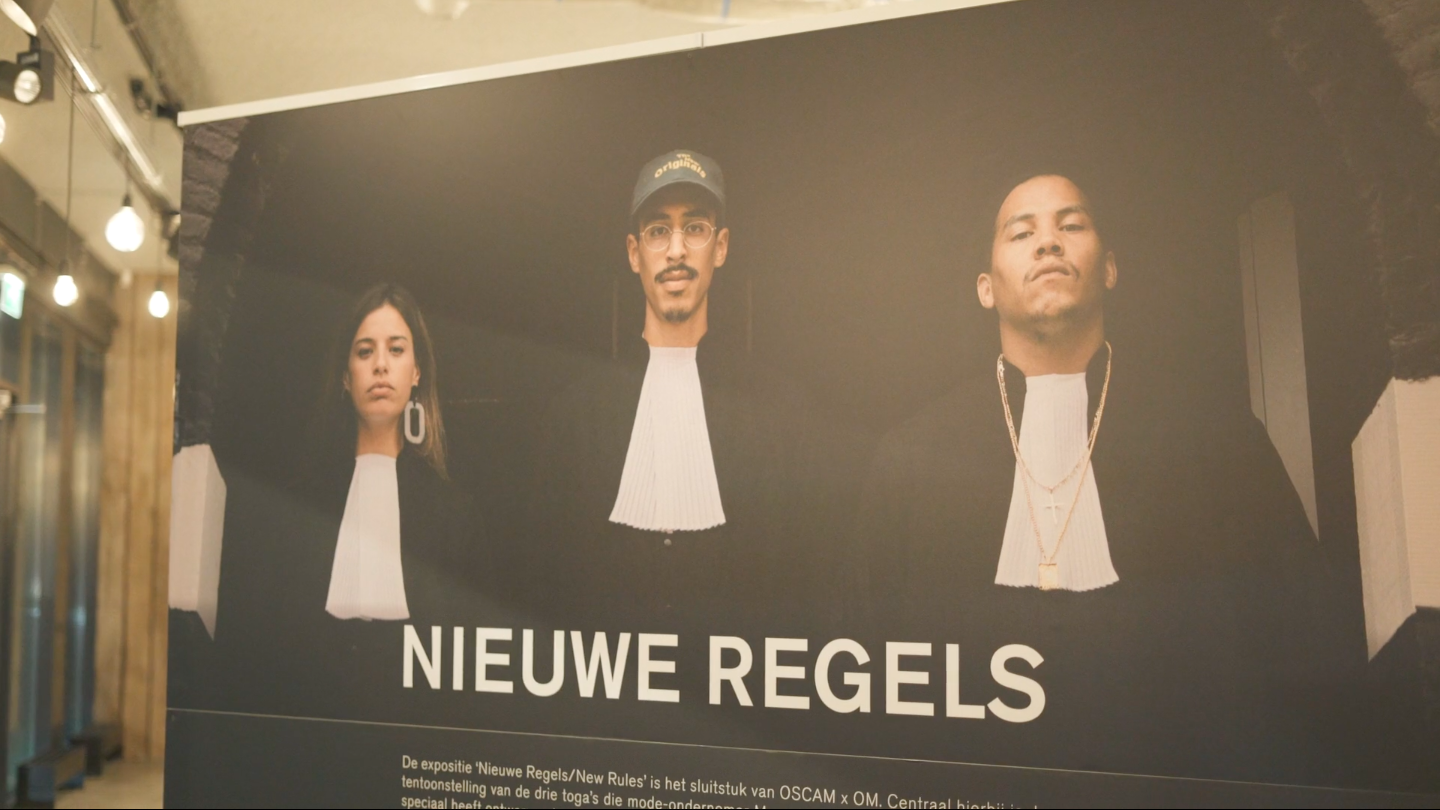 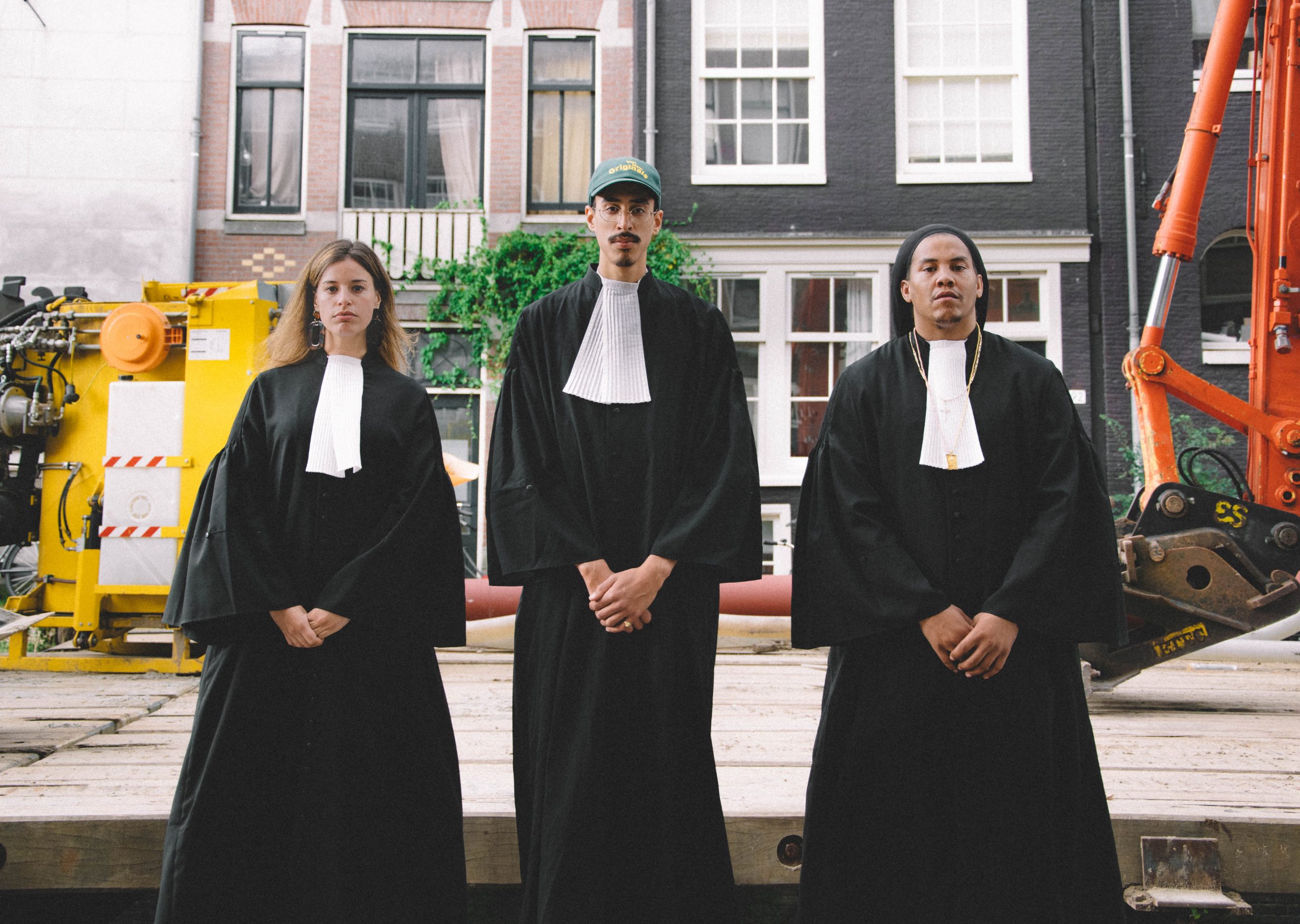