For this exhibition, curator Marian Duff of OSCAM connects the talented photographer Alexander van Keulen with the Bijlmer. The exhibition consists of 14 photographs, with a number of faces from the Bijlmer and costumes from the depot of the Dutch National Opera & Ballet. The costumes were made in the costume department of Dutch National Opera & Ballet at the Waterlooplein. They have had roles in different operas and ballets, but now have new and different roles. 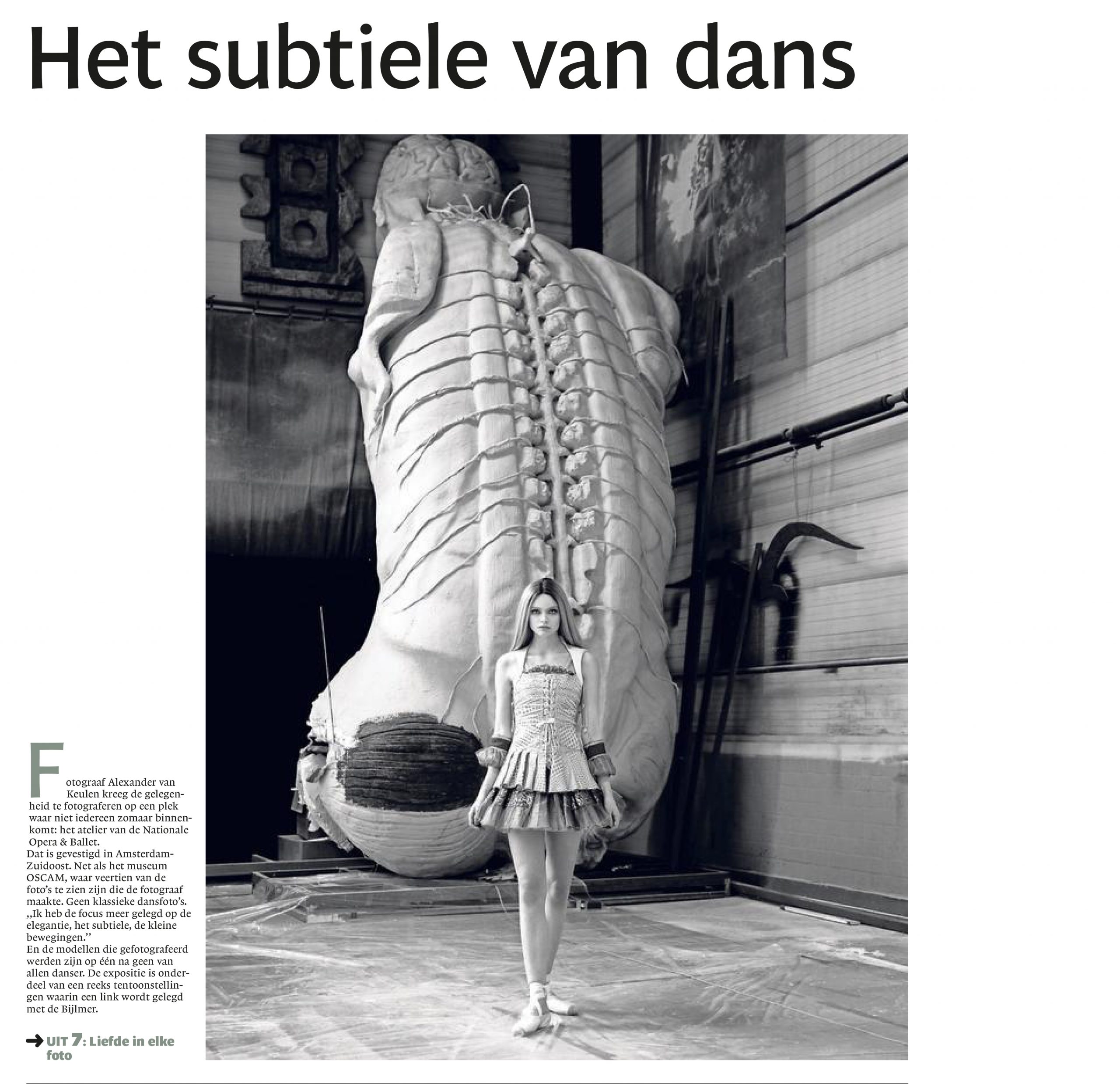 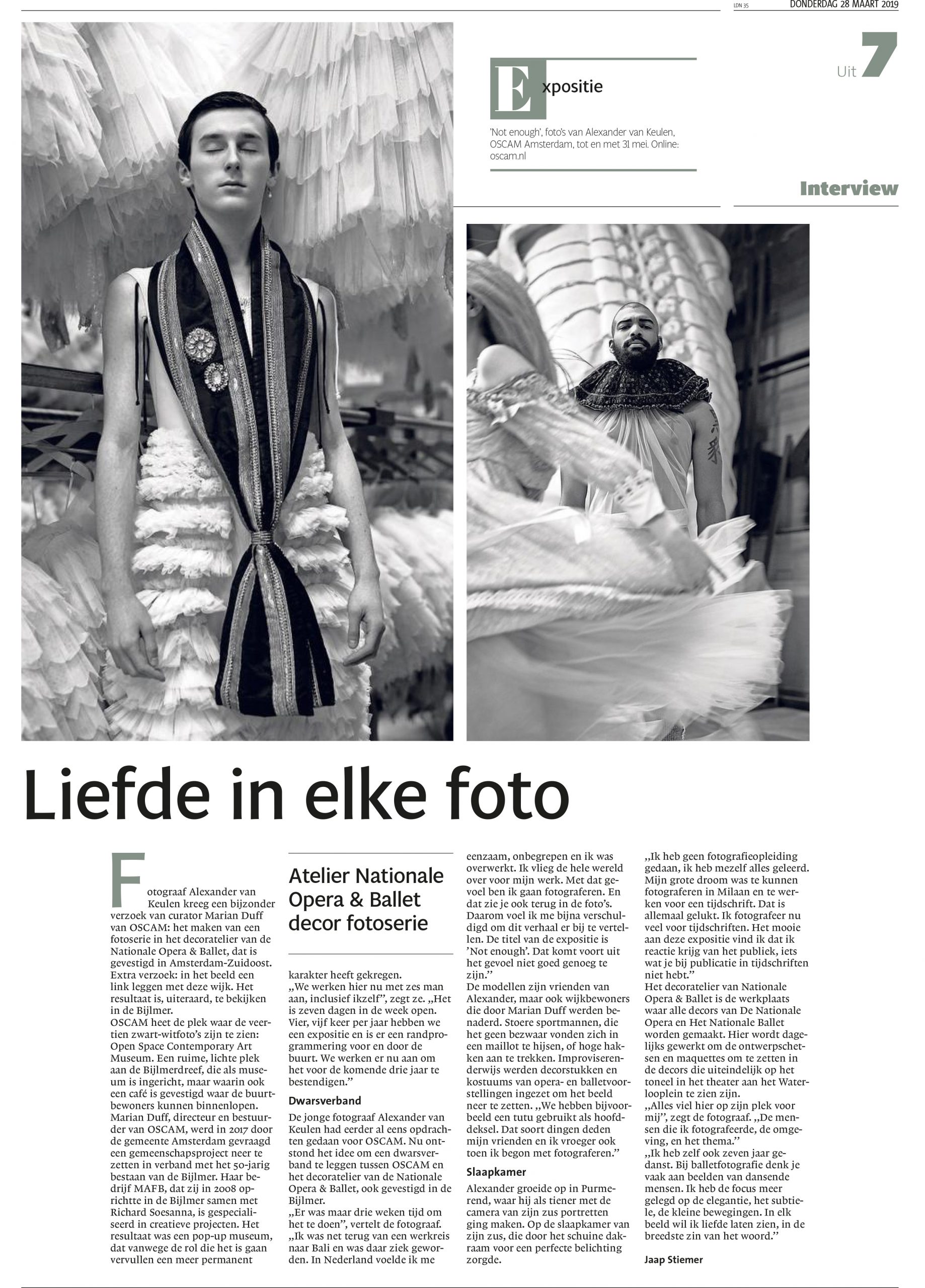