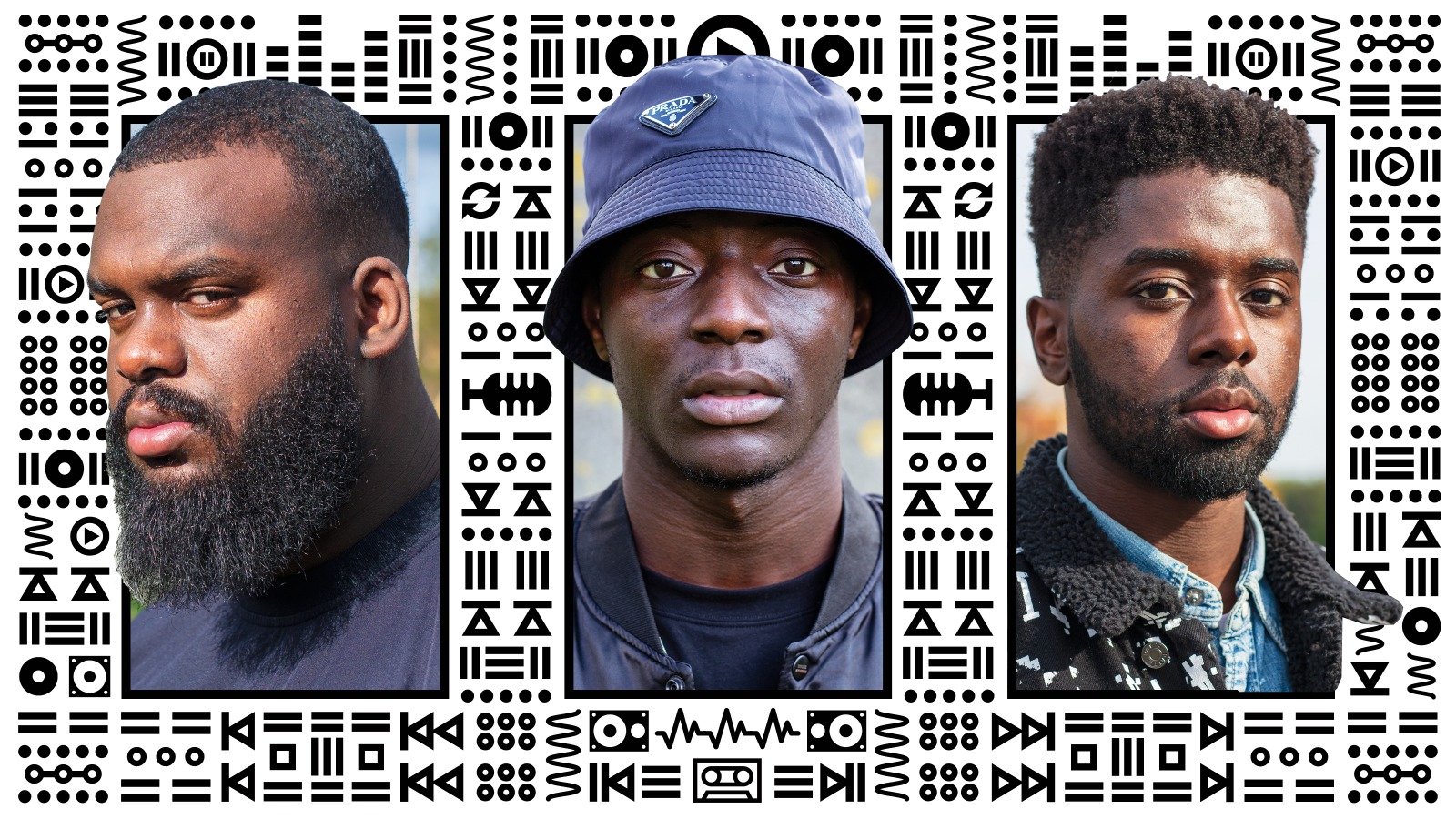 Hip hop is more than music: it is both a form of personal expression and shared culture. Hip-hop is global and local, from the avenues in Harare and Bulawayo to the Bijlmer in Amsterdam. The culture is extremely popular on a world scale and throughout all socio-economic backgrounds but is often misunderstood within the world of art and culture. Placing hip-hop in a museum creates a space for interesting cross-fertilization between two seemingly different worlds of art. The global becomes local, the personal becomes cultural, and the audible becomes visual.

The original Bout it was developed in 2018 by Marian Duff with guest curator Kees de Koning, founder of hip-hop label Top Notch as an ode to hip-hop culture. In this second edition of the successful exhibition, Marian Duff and Souf Kinani (creative content manager at Top Notch) once again put musical entrepreneurs from Southeast in the spotlight, but they also look across the border to musicians from the Zimbabwean Magamba Network.

Marques Malacia of Studio Wesseling portrays the Dutch artists at the places in which their music and lyrics are drenched. At the same time, KB Mpofu portrays their Zimbabwean colleagues from the Magamba Network in Harare. The exhibition is an ode to these “journalists” of the streets, flats, squares and fields of the Bijlmer and Harare, who use their music to gather sociocultural understanding and raise social issues.

Hip hop has common ground with the way visual artists perceive and create. Design forms an integral element of hip-hop culture, with creators appropriating commercial expressions from the Do-It-Yourself attitude that is characteristic of hip-hop. This exhibition forms a bridge between hip-hop culture and classic museum culture. We highlight different sides of the international and Amsterdam-style hip-hop scene and offer artists the opportunity to manifest themselves on a fundamentally different stage.