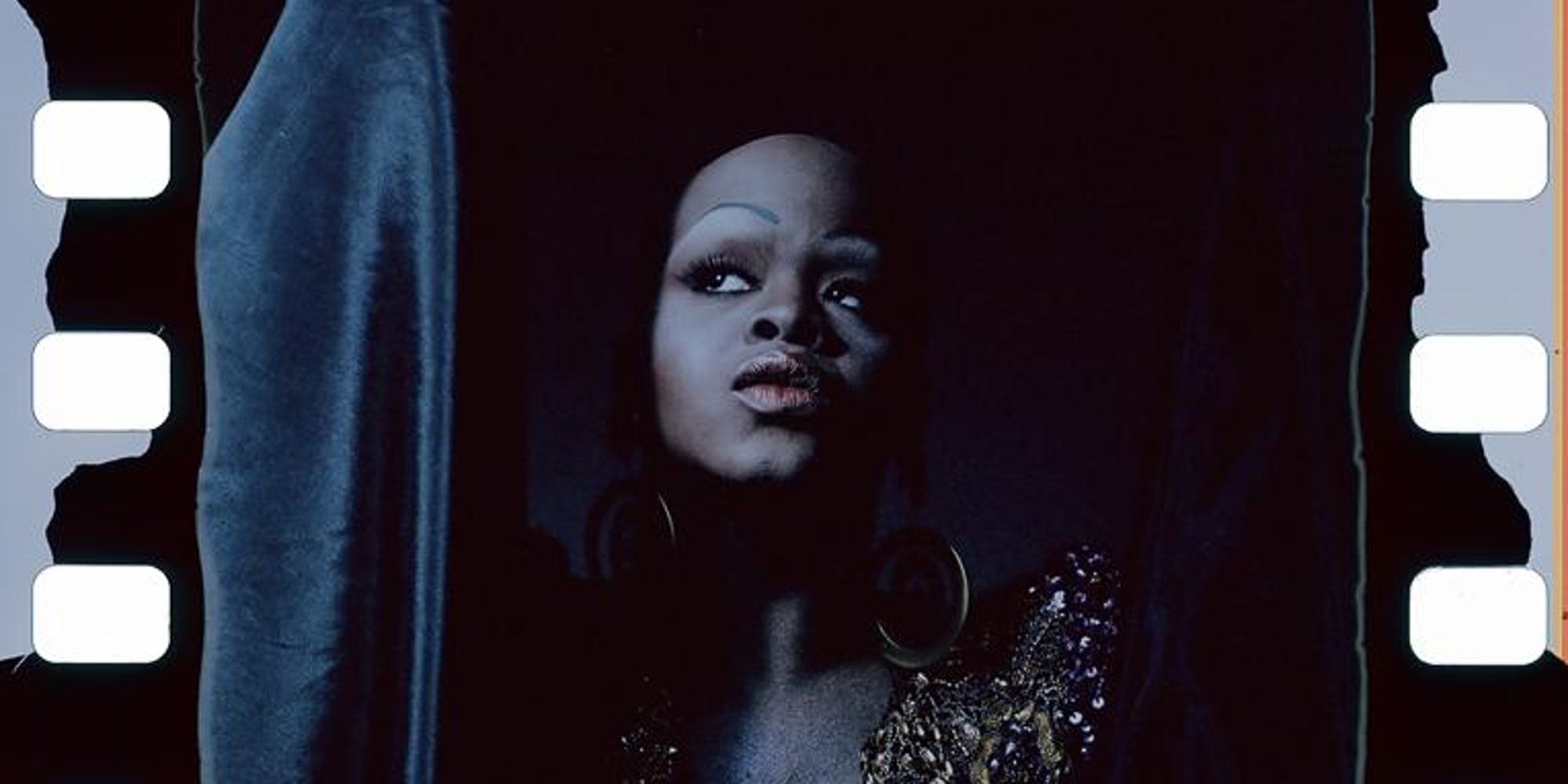 Remsen Wolff was struggling with his gender and identity, at the start of the 1990s. He was fascinated by the beauty and the talent of a hundred special girls and queens in New York, whom he personally chose as his muses and photo models. The exquisite photos that Wolff made of them have led to the beautiful collection “All American Girls” curated by Hedy van Erp for FotoFestival Naarden which can now be seen in OSCAM on the occasion of Pride Amsterdam. The opening is Thursday 25 July from 6 pm to 8 pm in OSCAM and the exhibition can be visited until the end of Pride (August 4th 2019).

Wolff, son of a prominent New York couple, studied art history at Harvard (Class of 1962). He married, had two daughters and traveled extensively through the US and Europe after his divorce. Here he photographed men and women in the public space for his series “Solo Appearances”. In Texas during the 80’s he got falsely accused of serial killings and got indicted. A settlement in the lawsuit made sure he could continue to make free photography work for the rest of his life. From the 1990s on, Wolff called himself a “phony transsexual.” The last years of his turbulent life he also took on the self-chosen name of Vivienne (Viv) Blum. This self-chosen name, is a reference to British fashion designer Vivienne Westwood. Remsen Wolff died in his birth place New York. He left his photo archive to his last assistant, the Dutch photographer Jochem Brouwer.

The book “All American Girls”

The photos exhibited in OSCAM are published by Lecturis in the book “All American Girls”, which is the very first solo publication of work by Remsen Wolff. This is also the start of the tribute to this very talented photographer. The cover girl of this book, and one of the special queens portraited in OSCAM is Kabuki Starshine. Starshine started out as a self-made alter-ego in New York-nightlife and got spotted by Remsen and Jochem. Later she appeared on the catwalk of the famous French fashion designer Thierry Mugler in Paris and Berlin and was the make-up artist of the popular TV series “Sex and the City”. Kabuki now works for various brands and photographers at the top of the fashion industry, worldwide.

Marian Duff: “The collection of Remsen Wolff appeals to me because of the strong visual language of the photos, and it fits perfectly within the topics that we as team OSCAM find important. During my visit to New York with City Collective Amsterdam and Mayor Femke Halsema, we visited Stonewall Inn. This inspired me to pay more attention to Pride and for that reason we are merging our Costume exhibition, which we organised with the Decoratelier of the Dutch National Opera & Ballet together with “All American Girls”. So, we are unexpectedly open during our summer closure. OSCAM stems from a deep-rooted drive to interest our immediate environment in fashion, art and the museological field by making use of unprecedented sources of inspiration, recognition and intangible wealth. We want as many people as possible to benefit from those sources because it contributes to the power of the community and to a sense of self-worth.” 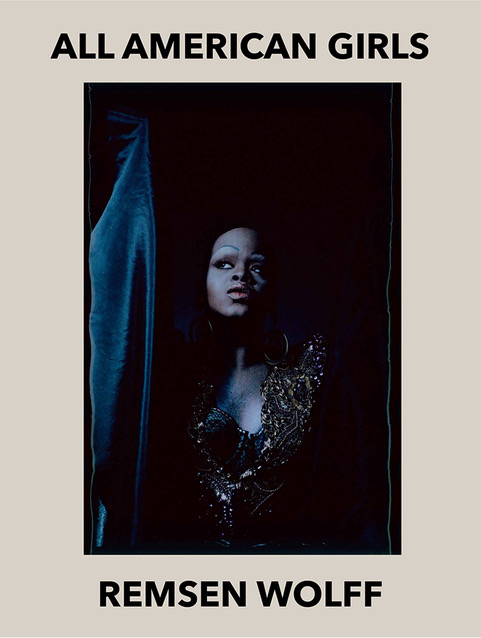 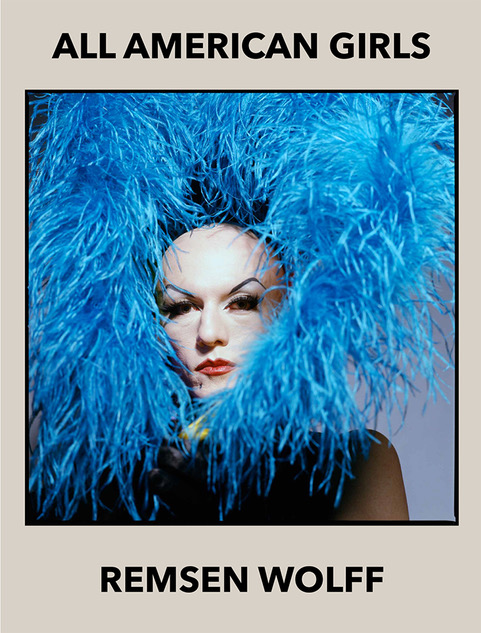 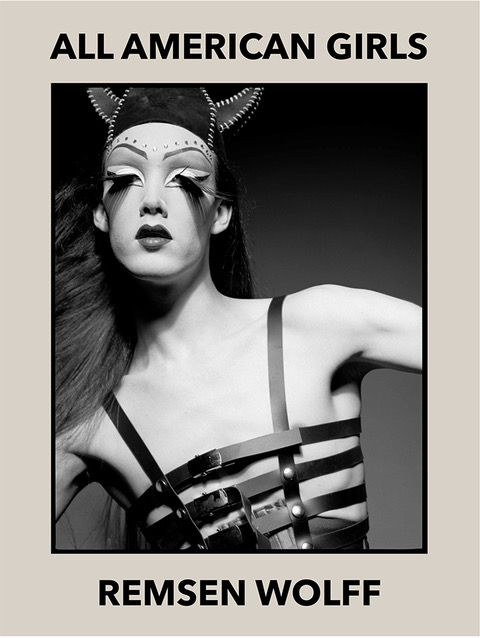