The Rotterdam based streetwear brand Clan de Banlieue initiated in 2014 by Sinan Karaca, Levie Merckens and Richard Lopes Mendes as a school project. An exam assignment resulted in a popular label that was initially strongly influenced by sportswear.

United we stand, divided we fall

Banlieue is more of a community than a brand. They are not just a lifestyle brand that sells apparel and make people feel good when wearing it. It is a brand that in its essence represents the Banlieue, where its founders are from, to staying true to its roots and connecting with its community. An honest brotherhood of raw people that share the same values and support each other to make dreams come true. Banlieue wants to live in a world where unity helps us achieve goals. A world in which we can help the new generation not only pursue their dreams but also make them a reality.

Banlieue incorporates a lot of references regarding the number 22 into their clothing. This is a reference to the original banlieues in France. In Paris, every district, known as arrondissements, are numbered. 20th arrondissement being collectively accepted as a banlieue, there are 20 arrondissements in total. Still, Parisians regularly claim that 21st arrondissement exists, sometimes referring to the Seine and occasionally to other areas. Since the number 22 wasn’t claimed yet, Richard took the opportunity to create a collective new banlieue, representing the brand Clan de Banlieue and its members. 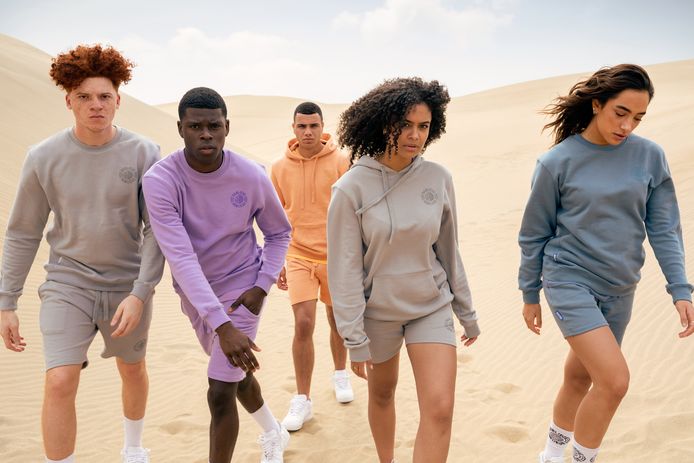 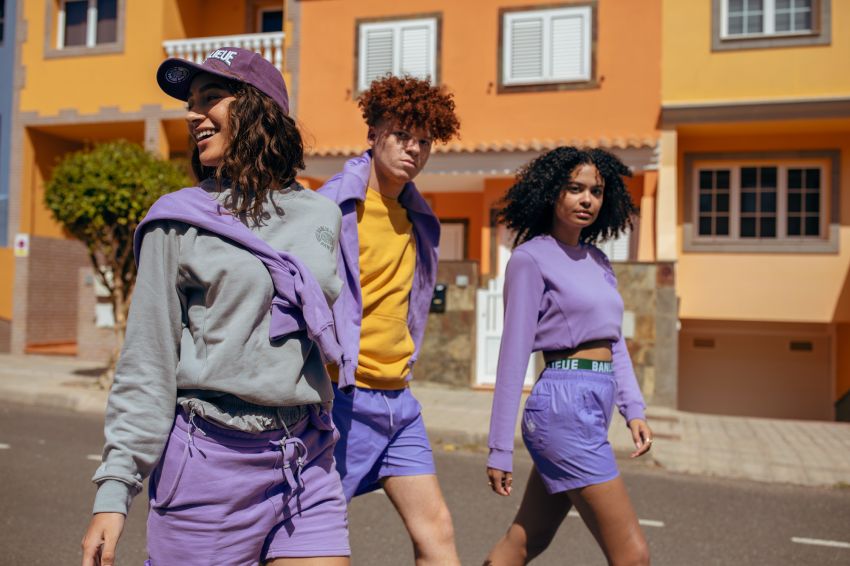 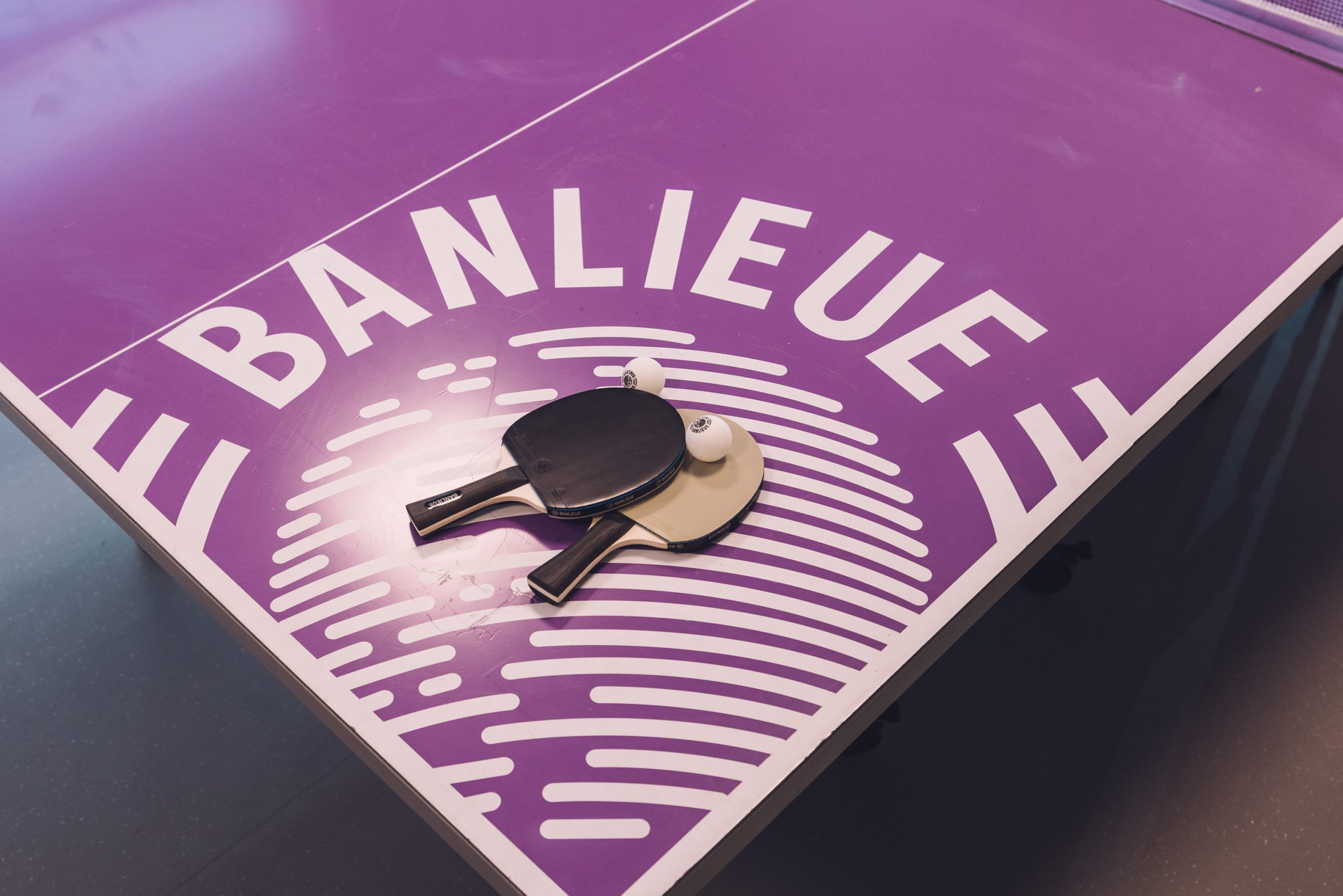 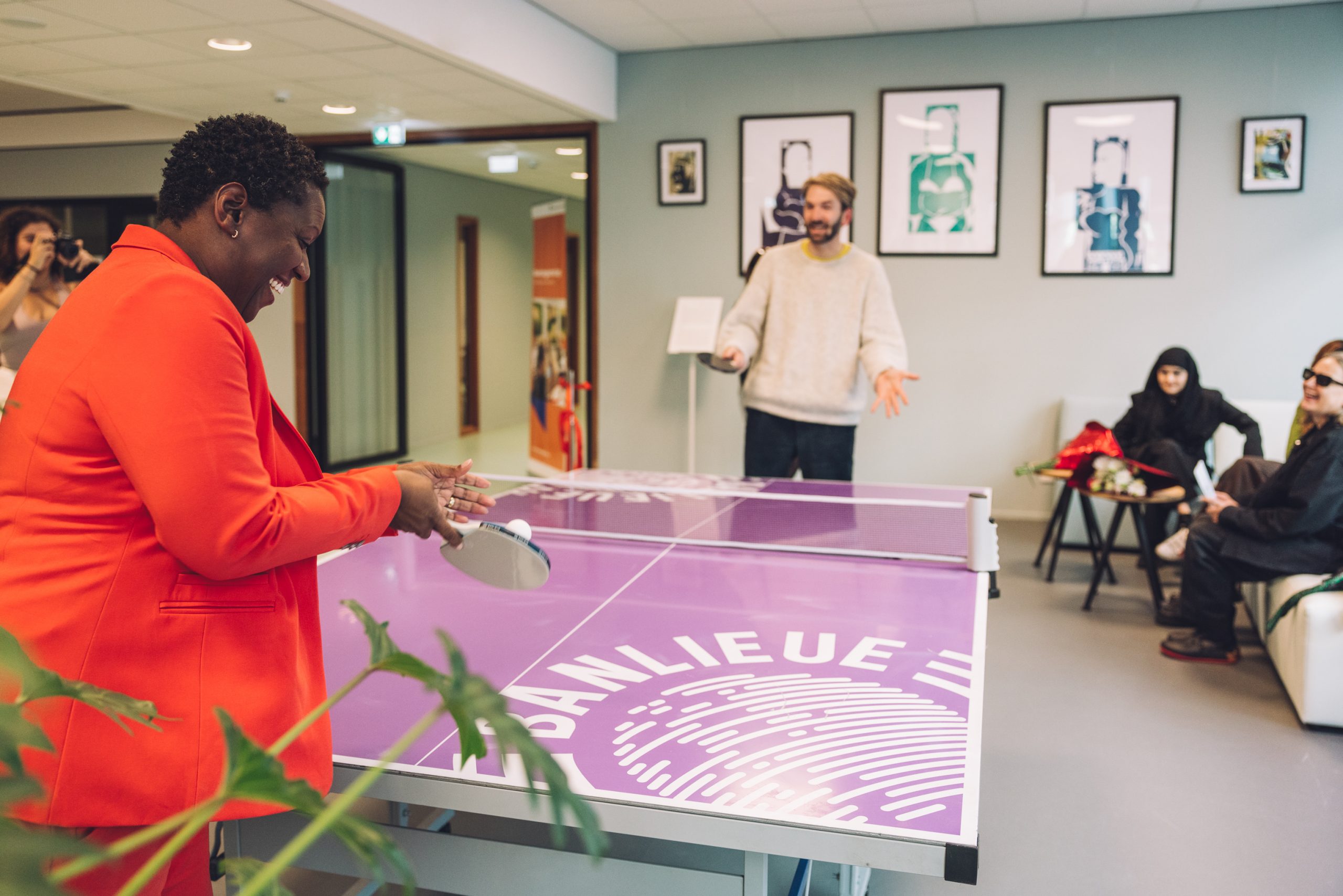