Marlou Fernanda, hailing from Curaçao and Brazil and currently based in Amsterdam, is a self-taught interdisciplinary artist. In her expressive paintings, digital works, short films and performances she tells personal stories and also addresses pensive and confronting topics.

Fernanda refers to herself as ‘a closed book, with an open appearance’. Working from a personal point of view, her art often centres around a character who is visually reminiscent of herself. The character Nu-Nu, originally her childhood nickname, was born on canvas out of a desire to visually represent and explore Fernanda’s freedom to unapologetically be her authentic self. Quitely, Nu-Nu danced her way through Fernanda’s artwork to create a narrative of strength and independence. Over time she evolved into a more developed character through which Fernanda reflects her experiences and transitions in life.

For Marlou, ‘good citizenship’ starts with really seeing others. She says: “before the pandemic, I was living in my own bubble. Occasionally, I could be found outside, for example on the way to the supermarket or in the city, but that was it. I didn’t think I needed ‘others’ next to my family and friends. Sometimes, I found myself cycling or walking past people and I couldn’t even remember their faces. In those moments, I realized that I was only focusing on my own destination or story. I saw these people, but I didn’t really acknowledge them.”

“When the Black Lives Matter movement was at its peak and everyone was out on the streets to protest; I was also there on the streets in Amsterdam and Rotterdam. When I was standing there – with different people of color, symbolically joining hands, focused on one goal: to fight against racism, saying ‘Enough is Enough’ for the other – I felt an infinite strength. We were a force that was changing the world.

I used to think I was a ‘good citizen’ by living by the rules and not being a burden to others. However, this moment has opened my eyes to what ‘good citizenship’ truly means: to make your voice heard, daring to be yourself without being afraid of the opinion of others, but also to stand up and to be there for one another, to fight for equality and justice. Finally, when you pass other people; see them and dare to be seen.” 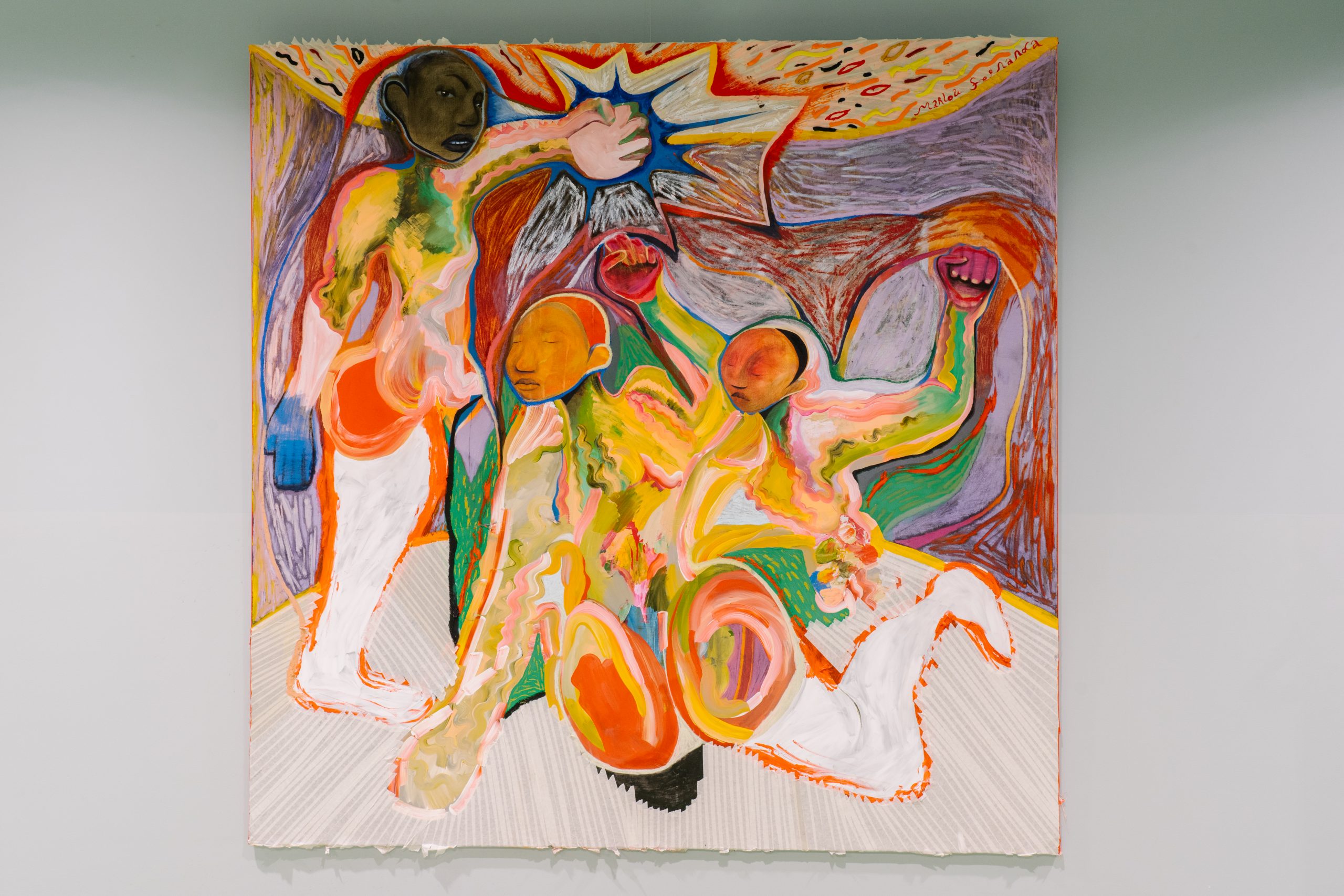 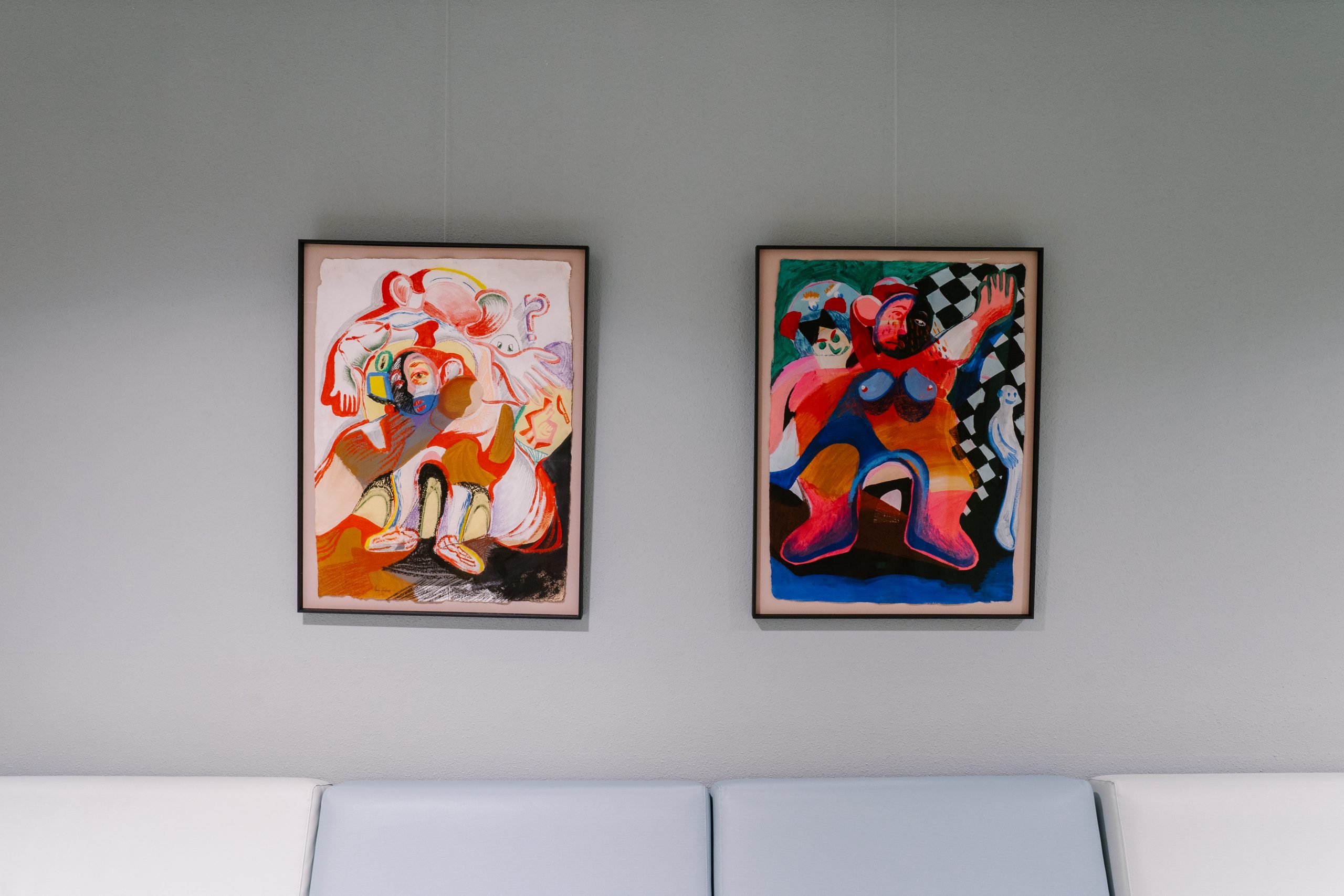